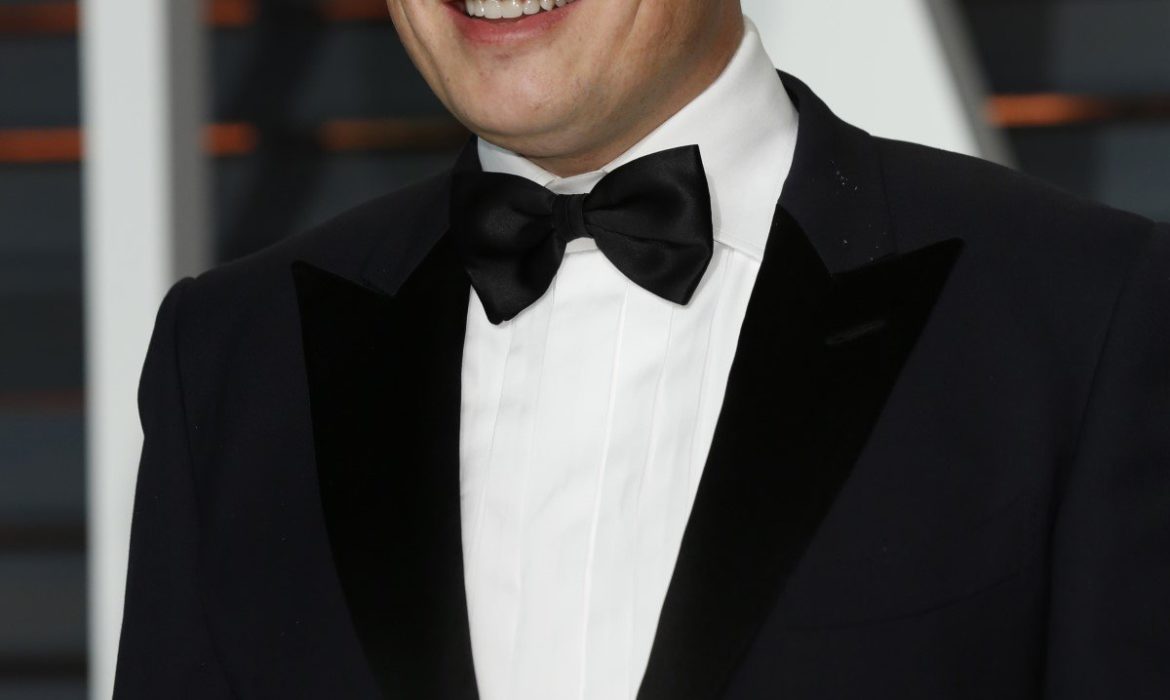 Tech sector offers numerous interesting developments and new products. Technology changes daily, with lots of successful additions. The world’s leading investors and businessmen spend staggering amounts of money to help with this process, as technological development is profitable for them and the whole of humanity.

Elon Musk is one of such businessmen. He tweeted on Thursday about his plan to donate $100 million toward the development of the best carbon capture technology.

Musk has recently surpassed Amazon’s Jeff Bezos, gaining the title of the world’s richest person. He didn’t provide any more details about his donation, except to add in an accompanying tweet that the details will come next week.

However, according to other sources, Musk’s announcement is connected to the Xprize Foundation. The former is a non-profit organization, and it hosts lots of competitions to encourage technological development and innovation. 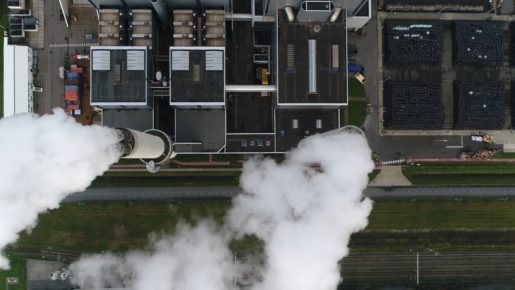 If we go for the broad definition of carbon capture and storage, it is just what the name implies. Waste carbon dioxide emitted at a factory poses a danger for the environment. So, workers capture it at the source and store it, aiming to remove the potential harmful byproduct and thus mitigate climate change. It’s not even a new pursuit. Over the past two decades, numerous companies tried varying means of achieving the same end goal.

For example, LanzaTech has already developed technology that captures waste gas emissions. It then uses bacteria to turn these emissions into useable ethanol fuel. The companies also use bioreactor to convert captured and compressed waste emissions from a factory or steel mill or any other emissions-producing enterprises into liquids.

The core technology of LanzaTech is actually bacteria. It likes to eat these gas streams and then ferment them. After that, bacteria emit ethanol. On the other hand, scientists can turn ethanol into various products.

LanzaTech is currently spinning off various businesses, all of them specializing in a different product. Thus far, it has created a spin-off – LanzaJet. The company is also working on other possible products such as converting ethanol to ethylene. The former is used to make polyethene for bottles, while PEP is used for fibres used to make clothes.