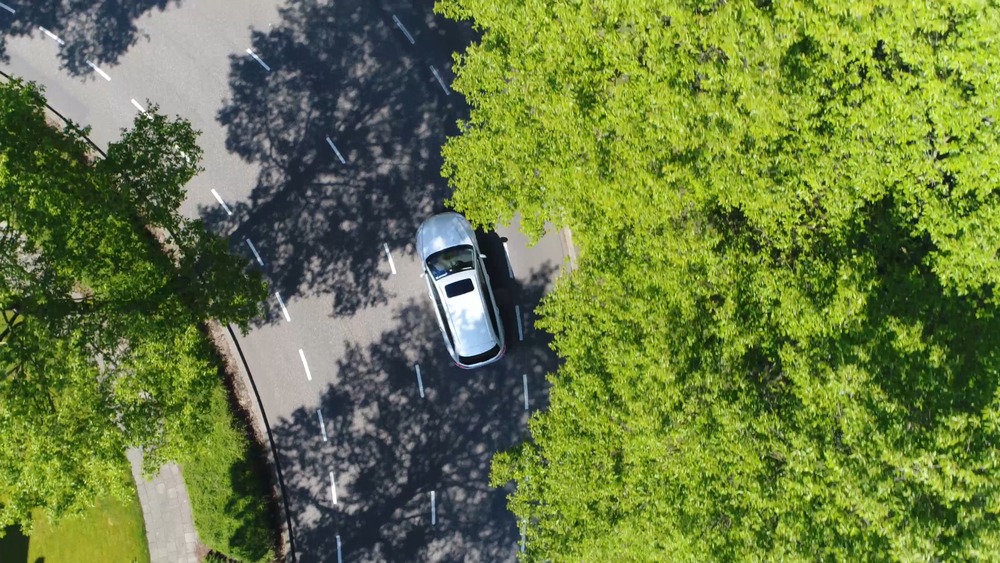 The project’s aim is to develop a functional and economical solution for inductive charging of electric cars while driving. The German Federal Government granted the project €1.9 million to achieve that goal.

ElectReon will be a subcontractor, and it will provide the project with its wireless dynamic charging technology. The Company will also lead and support different project tasks. It plans to integrate its wireless vehicle receiver to a Volkswagen electric vehicle to test it on the Electric Road.

Several subsidiaries of the global Vinci group are part of the consortium. EUROVIA Germany will be responsible for the road construction task, while the digital enterprise VIA IMC plans to manage the project, and Omexom will take over the grid connection task. Furthermore, Braunschweig University will lead both the road materials and ageing task, and Volkswagen will work on the vehicle task.

The project will test issues such as road integrity, the billing interface, connection to a renewable energy source, as well as the systems’ integration with vehicles. It will also analyze different business cases for the German mobility market. The companies will build the wireless electric road at DuraBASt, the German national road test facility, which is located near Cologne, Germany.

ElectReon plans to broaden its business in Germany

ElectReon recently announced that it is establishing a local subsidiary in Germany. The German authorities are increasingly supportive for the advancement of wireless electric road technology. The Company has further collaborations in Germany with Eurovia, and with EnBW – the leading energy corporation.

This project aims to ascertain how we can design German road infrastructure in a more modern way, and how we can integrate a charging facility into the asphalt surface – stated the State Secretary Enak Ferlemann from the German Federal Ministry of Transport and Digital Infrastructure.

He also noted that wireless charging is already a reality for smartphones, but thus far, it is only a vision for e-vehicles. They are supporting the contactless charging of e-vehicles while driving. That would not only extend the range for all vehicles immensely but will save the trip to the charging station as well.