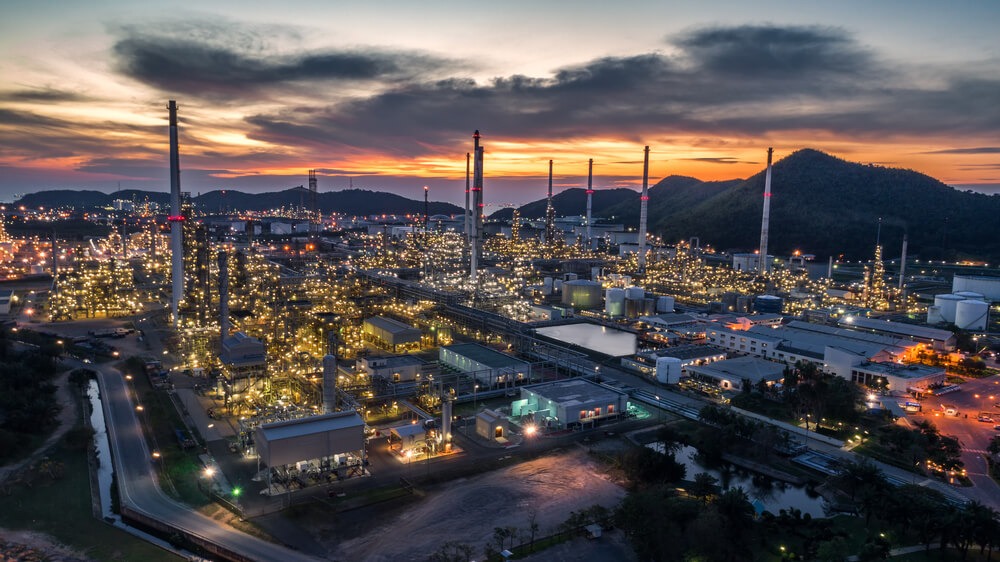 On the other hand, distillate fuel performs a little behind, with an inventory increase to 1.4 million barrels per day. This is above last week’s stockpile of 200,000, with increased production to 5.1 million bpd from 4.7 million a week earlier.

The threat of a hurricane added to the upbeat mood, although just slightly. In the past, this could have resulted in sustained bullish prices.

However, due to the rising concerns on coronavirus cases, the rise was immediately offset moments after.

This is especially significant during a time when demand for refined fuels historically goes down for the summer season.

The API reports that the US crude supplies fell by 4.5 million barrels for the week ending on August 21.

Throughout the month, crude oil prices stabilized at $40 to $45 per barrel. Only five months ago, the price slumped below $16, putting oil-producing countries at crossroads.

Prices are expected to hit the pre-COVID level by the end of the year due to revamping economic activities, especially in the manufacturing sector.

Above all the reasons which drive oil price to the level of stability it currently enjoys, the decision to limit production by OPEC+ stands the biggest puller.

Its agreement to cut production to 10 million barrels per day is a significant move for all industry players. Members agreed to cut production quotas by 90%, something that happens very rarely in OPEC’s history.

Consequently, the biggest oil consumers begin to ease lockdown measures, thus bringing demand up. The world’s biggest economies, namely China, the United States, the EU, and Japan, have gone back to business.

Experts note that the level of demand for the fourth quarter will be positive. Saudi Arabia’s Energy Minister said that it will reach 97% of the pre-pandemic level.

It would be fair to consider that production escalated at its highest rate since early March, before the pandemic wreaked havoc and sent the oil industry bleeding to death.

The rise in crude oil exports this week is the biggest in 18 months. Net US crude exports went up to 1.2 million barrels per day while imports fell significantly, now only at 1 million bpd.