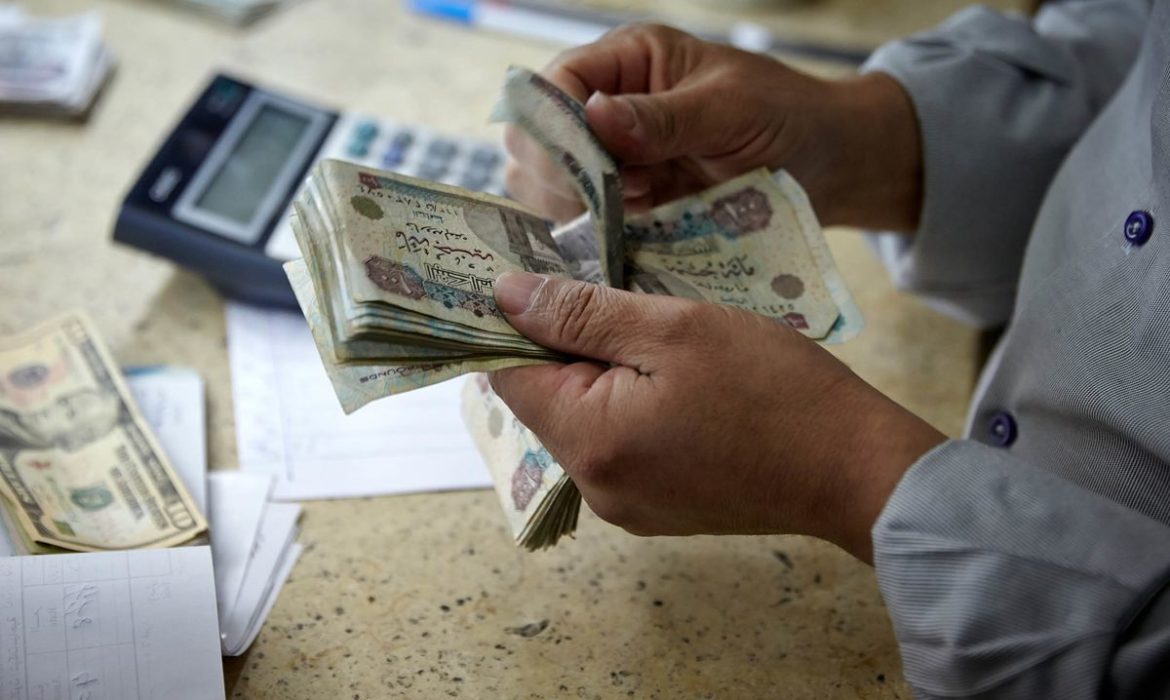 Egypt’s local debt market is expected to see an influx of emerging-market investors. Compared to peers, they are drawn by a weaker pound and excellent yields.

Egypt’s local-currency debt has resurged due to its shift to a more flexible exchange rate. According to Bloomberg indexes, it was the worst performer in emerging markets last year. According to Finance Minister Mohamed Maait, that figure reflects a $22 billion reduction in the market over six months in 2022.

Compared to emerging-market debt, nearly all of the country’s Treasury bills are now at their lowest discount. Yields in other developing nations are climbing to highs not seen since the beginning of the week. For the Arab world’s most populated nation, bringing foreign investors back to the local debt market is critical. It has been denied access to international capital markets for over a year.

With Egypt’s worst foreign-currency squeeze in years, the pound fell to a new low of 32.1 cents per dollar this month. Nonetheless, many people will want to see the currency stabilize before expanding exposure.

Egypt is a major wheat importer on the global stage. The economic repercussions of Russia’s invasion of Ukraine in February hit it hard. Because of a pegged currency and the world’s highest interest rates when adjusted for inflation, it had been a popular destination for volatile hot-money financing until then.

In recent years, authorities have started to doubt the country’s reliance on that influx. They also established a “durably flexible” exchange-rate system as the situation deteriorated last year.

Egypt secured a $3 billion loan from the International Monetary Fund after a series of devaluations. Gulf allies offered more than $20 billion in deposits and investments to assist a nation they regard as crucial to regional security and stability. However, other borrowing alternatives have been closed off.

Meanwhile, as Egyptians sought dollars through official channels, the gap between the pound’s official rate and the black market rate narrowed. Moreover, the port congestion is subsiding, which adds to the dollar demand backlog.