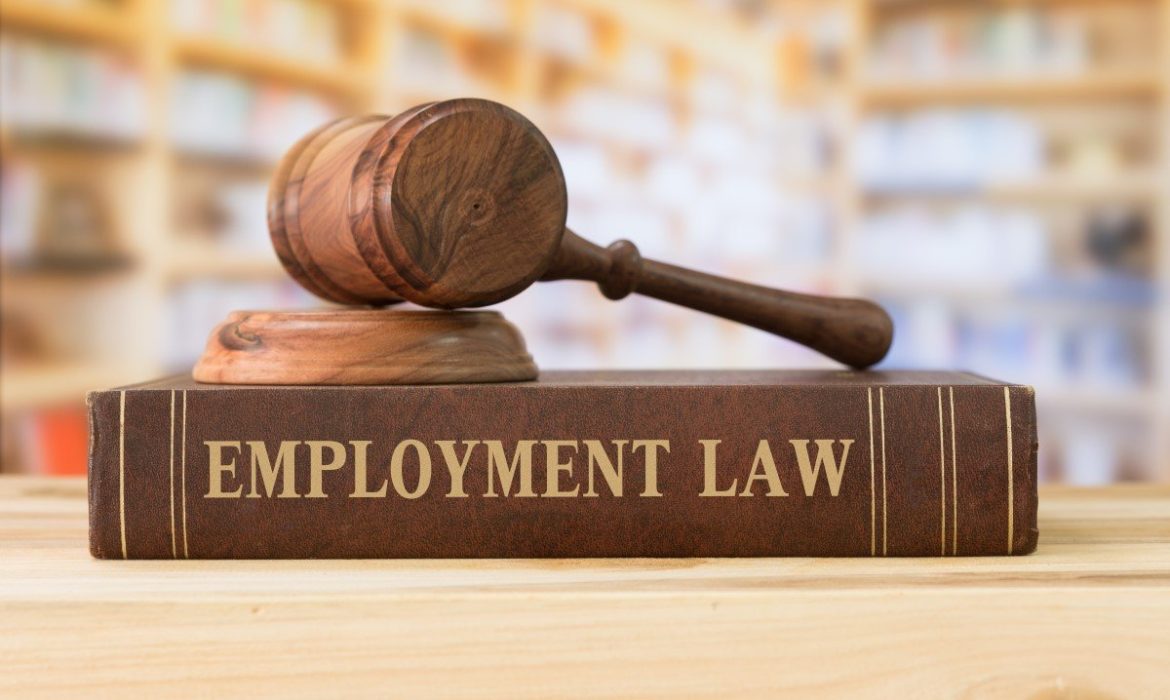 Finnair Finnish airline, is in talks to trim up to approximately 200 jobs worldwide in a move to revive profitability destroyed by the Russian airspace closure.

Turkey’s Getir intends to slash 14% of its staff globally because of growing inflation and expenses.

Swedish Klarna is cutting 10% of its 7,000-strong workforce. The reason behind this is the recent steep growth in inflation, the dread of a recession, and the war in Ukraine deteriorating business sentiment.

Italian state-owned bank Monte Dei Paschi di Siena coordinated with di Siena unions. As a result, they freed thousands of jobs as it works towards promises to cut costs.

Moreover, automaker Stellantis has indefinitely laid off an unknown number of employees at its stamping factory in Michigan. It is trying to mitigate the consequences of various supply chain issues.

Furthermore, Oyj Valmet stated in May it was in negotiations for brief layoffs of up to three months. Nearly 340 employees are part of the discussions at its valve factory in Helsinki due to decreased orders generated by the war in Ukraine and coronavirus restrictions in China.