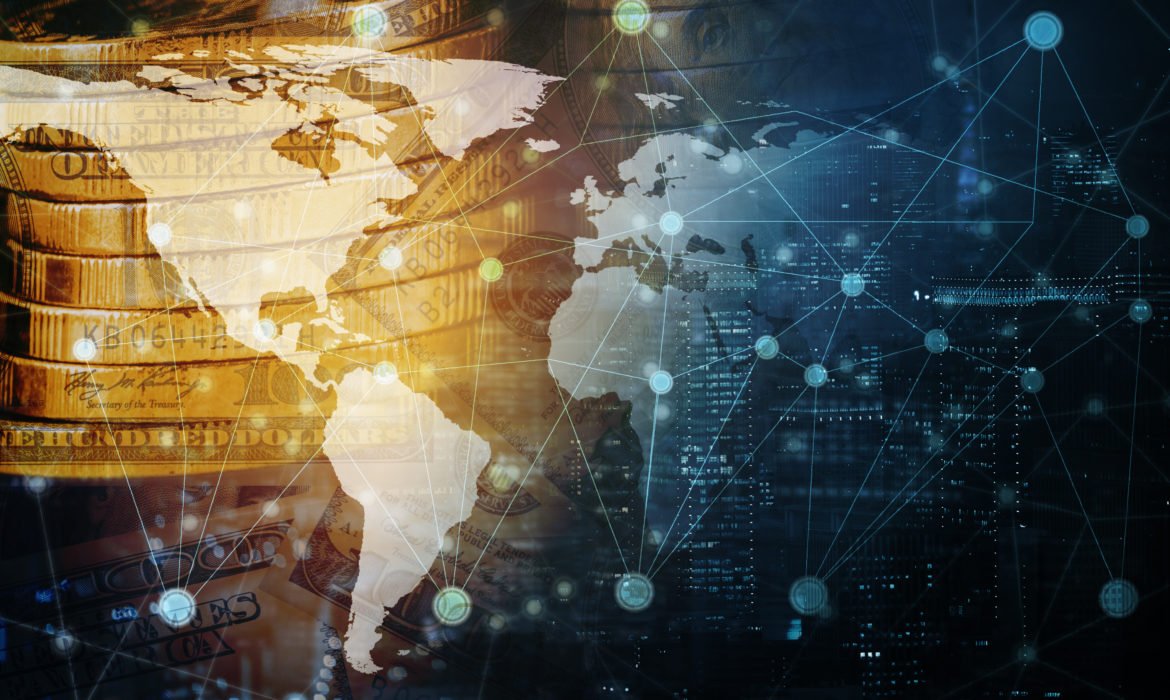 Over the weekend, the Federal Reserve moved to buy treasuries and slash rates. Nevertheless, on Monday, markets around the world fell. The Coronavirus is threatening to set off a financial contagion in the world economy. The financial infection will be with various vulnerabilities than on the eve of the global financial crisis, 12 years ago.

The world is now in much deeper debt than it was during the last big crisis. Moreover, the riskiest and largest pools of debt has shifted. It is from corporations from all the world to banks and households in the United States, which were restrained by regulators after the crisis.

The businesses are dealing with the prospect of a sudden stop in their cash flows. Thus, the most exposed are relatively new generation companies that are already struggling to pay their loans. This class is called “Zombies.” Those are companies that earn too little even to make payments of the interest on their debt. They only survive by issuing new debt.

Moreover, the dystopian reality of thinly occupied restaurants, empty trains, and deserted airports is already hurting economic activity greatly. The longer the coronavirus lasts, the higher the risk of a sharp downturn morphing into a financial crisis. The zombie companies will start a chain of defaults, just like in subprime mortgages did in 2008.

Recessions have almost always bee started by a sustained period of higher interest rate, over the last century. The case was never a virus. Usually, the damages of such contagions inflicted on the world economy typically lasted a maximum of three months. Now, this once-in-a-century pandemic hits the world economy saddled with records levels of debt.

As in 2008, central banks from all over the world wake up for the prospect that the cash crunch might beget a financial crisis. That is why, on Sunday, the Federal Reserve took aggressive easing measures. It was straight out of a 2008 crisis playbook. Moreover, it is still unclear if the actions of the Federal Reserve will be enough for preventing markets from panicking further.

Around 1980, the interest rates began falling, and financial deregulation made it easier to land as the world’s debts started rising. Debt tripled to a peak of history of more than three times the size of the global economy the 2008 crisis eve. The record-low interest rates soon fueled a new run of borrow, nevertheless debt fell that year.

The Federal Reserve pursued easy money policies. Central banks around the world did the same. It was to keep economies growing and stimulating recovery from the crisis. Nevertheless, most of that money went into the financial marketplace, including cheap credit, bonds, and stocks to unprofitable companies.

The debt level in America’s corporate sector is equal to 75 percent of the GDP of the country.