Economic Data, the United States Dollar, Euro, and Others 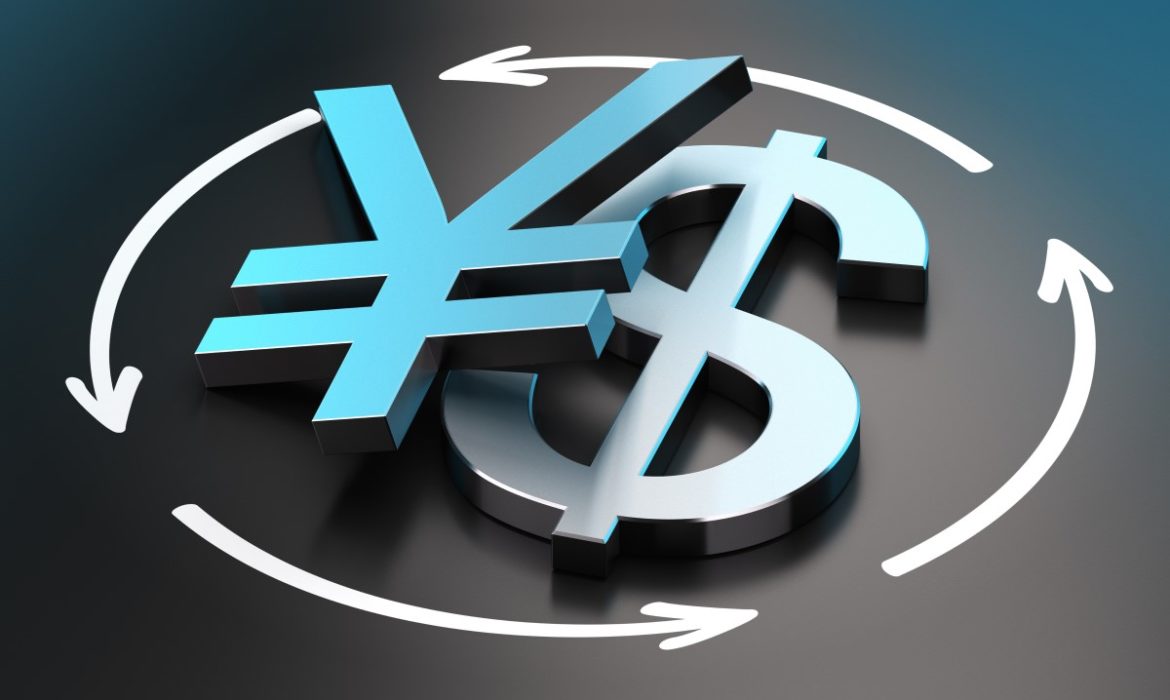 The dollar is weaker. The euro is at its strongest past mid-March. The New Zealand dollar rose. Moreover, the Australian dollar jumped as much as 1.3%.

There are hopes of an economic rebound, although the China-United States relationship may damper these.

Investors looked to further signs that economies might be through the worst of the downturned caused by the coronavirus. Thus, on Monday, riskier currencies, like the Australian dollar, rallied. Moreover, at the same time, the euro briefly hit its strongest peak since mid-March.

On Friday, there was a news conference. Here, the United States President Donald Trump made no move for imposing new tariffs. Investors felt relieved as a result. During the meeting, Trump outlined his response to Beijing’s tightening grip over Hong Kong.

Economic data implies that the collapse in manufacturing output had found a bottom in some of the countries.

In China, the Caixin/Markit PMI (Purchasing Managers Index) showed a marginal improvement in the activity of Chinese factories last month. Nevertheless, it was an unexpected upturn.

The manufacturing PMI recovered somewhat in May from April’s record low in the eurozone. Nevertheless, the activity in the factory was still heavily curtailed. However, South Korea and Japan were the sharpest business falls in more than a decade.

Despite the March lows, the Australian dollar is now up more than 20%. Throughout May, it managed to gain steadily. This is because the country brought coronavirus under control. Moreover, this upturn started in June with a jump as the price of iron ore hit record highs, iron ore being the top export of Australia.

Strategists at Morgan Stanley said that they turned strategically bullish on EUR/USD following the European Union debt recovery fund proposal. The plan they referred to was the European Commission for a 1.85 trillion euro fiscal package.