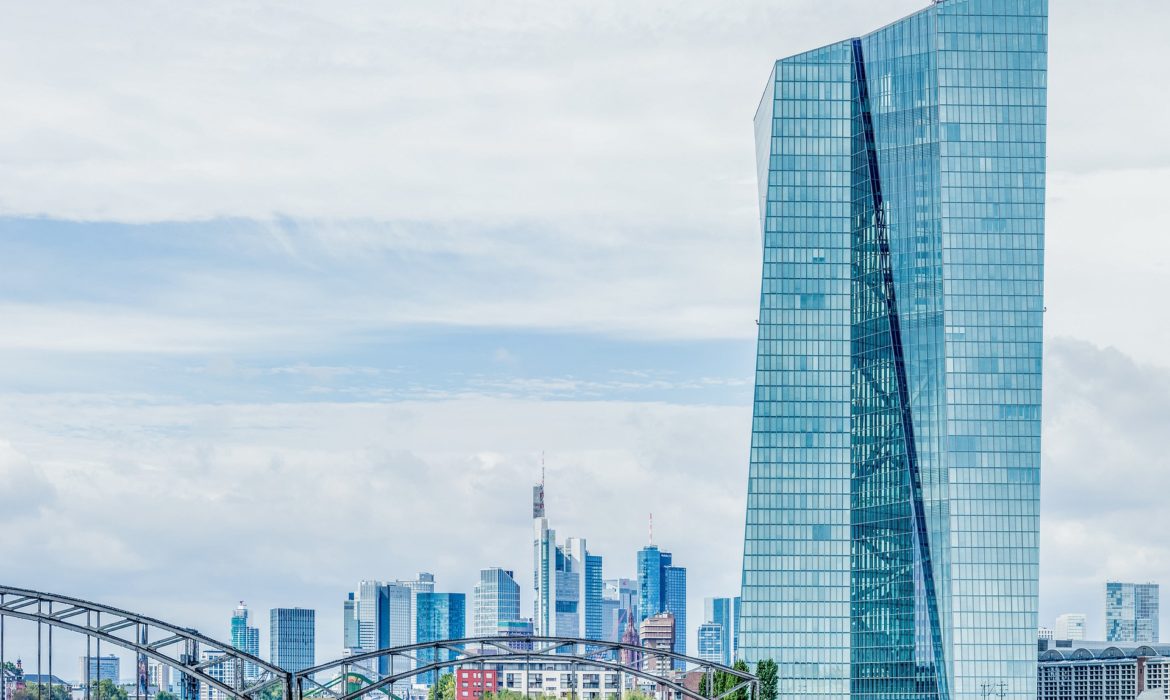 ECB policy is up for a different path in the second half of the year.

Last week, the central bank announced an inclination to have greater tolerance towards inflation. This is as consumer prices remained subdued despite the significant improvement in the bloc’s economy.

The monetary regulator is set to meet on the third week of the month. They will discuss the changes that it will observe for the rest of the year.

As of this writing, it maintained interest rates at historic lows, but the new strategy aims to help inflation hit above 2%.

The policymaker did not splurge more details about the upcoming change. Nevertheless, she said that this move would maintain favourable financing conditions for the economy.

Lagarde also told spectators to brace for impact on a new monetary stimulus bound for entrance over the next 10 days.

Investors are currently keeping close monitoring on the news involving the upcoming meeting. The convention will provide forward guidance on the trajectory of the economy over the next years.

Experts in the field noted that there is a big chance that the monetary regulator’s bond-buying program will remain over the first quarter of next year.

Lagarde agrees on the same projection on the $2.2 trillion or 1.85 trillion-euro government debt sale currently in place today. She said that the measure could remain in place at least until March of 2022.

The pace of the scheme will heavily rely on how the coronavirus situation will unfold.

Economists are focused on the Delta variant, which is swiftly wreaking havoc across the world’s leading economies’ borders.

Experts in the field said that the Bank of England might follow in the same path as its former parent organization.

In a projection, economists see the BoE raising interest rates as early as the first quarter of 2022.

This move is necessary following the significant improvement in the country’s economy. Some latest reports show that the UK economy is now running near pre-pandemic levels following the government’s swift vaccination program.

In its latest decision last month, the central bank asserted that it would allow inflation to hit above 3% for the time being.

Policymakers maintained a government bond purchasing program which is currently worth 875 billion pounds or more than a trillion US dollars.