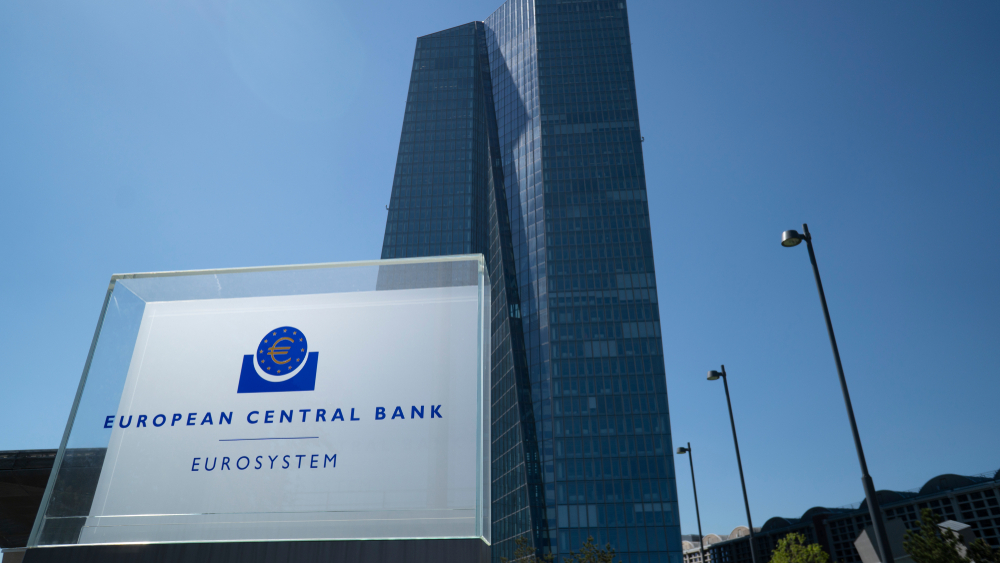 Despite the European Central Bank (ECB) policymakers’ statements that the recent inflation surge is temporary, more people are now acknowledging that growing inflation risk may exceed their projections. A rise in commodity prices, supply bottlenecks and labour shortages dampen the economic outlook.

Inflation in August hit 3%, exceeding the ECB’s 2% target and is likely to further rise 3.5% by November. The central bank then predicts a rapid drop that will pull price growth back below 2% for the coming years.

ECB Vice President Luis de Guindos highlighted upside risks though, and warned that the bank needs to be “very vigilant” of the risk that temporary price rises could become permanent.

In an online conference, De Guindos said some countries in Europe have indexation of pensions and the salaries of public officials to inflation.

Meanwhile in other economic news, British public borrowing declined by less than expected in August, data showed on Tuesday. This highlights the size of the ongoing costs of the COVID-19 pandemic.  Moreover, a rise in debt interest payments as inflation was growing.

In August, public sector net borrowing, excluding state-controlled banks, fell to 20.5 billion pounds ($28.0 billion). That was a decline of 21% from August a year ago, but well above the economists’ average of 15.6 billion pound estimate in a poll.

In the previous financial year, British government borrowing soared because of heavy spending due to COVID-19. It has hit its highest since World War Two at 15.5% of gross domestic product. That was up from an earlier estimate of 14.2%.

This upward revision reflected higher estimates for the cost of a COVID-19 loan guarantee scheme and public-sector pensions, the ONS said.

During the current financial year, Spending has fallen sharply. That was largely due to a big drop in the number of people receiving support for the self-employed and  job furlough payments.