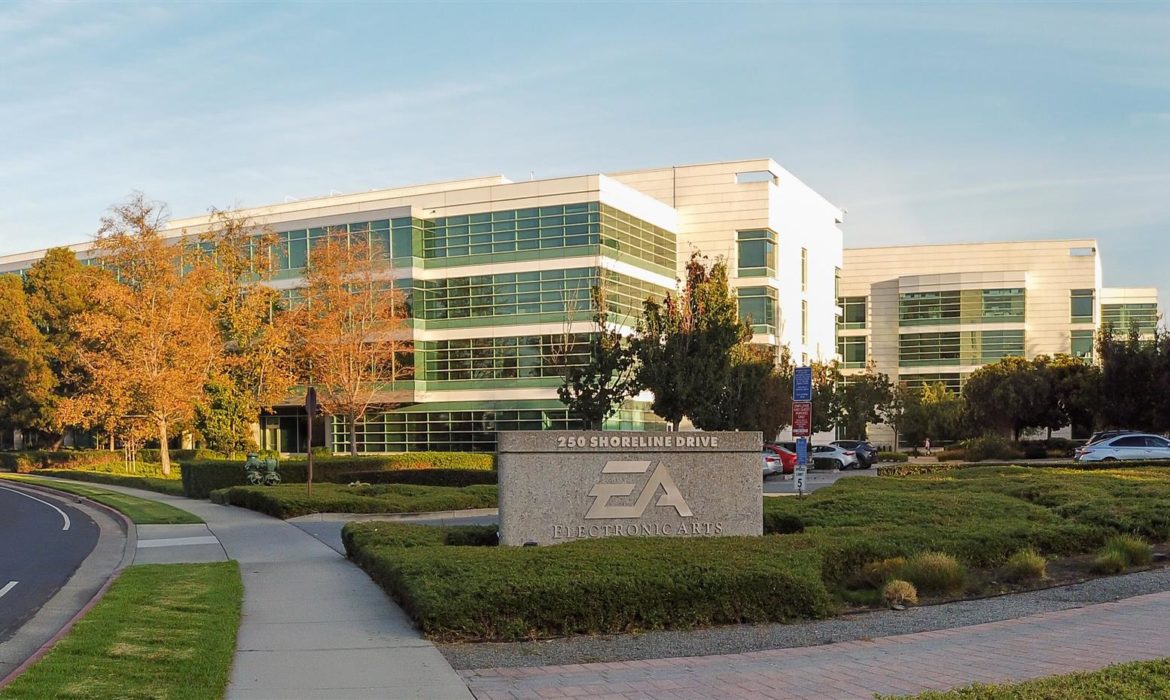 EA continues to spend a lot of money on mobile games with a $1.4 billion Playdemic acquisition. The company plans to use mobile game developer Playdemic’s experience to help make future mobile games. EA is interested in using Golf Clash’s mechanics with other franchises. It is possible that the company by purchasing Playdemic not only to gain ownership of a successful mobile game (Golf Clash has more than 10 million installs on the Google Play Store) but because there is an opportunity for the company to incorporate some of its other series. Playdemic makes the PGA golf games after all, which could tie in well with a mobile game golf name.

WarnerMedia, Playdemic’s former owner, is going through a transition. Last month, AT&T reached an agreement to spin off WarnerMedia into a new company to be merged with Discovery. EA is divesting from Playdemic as part of its overall strategy to build games based on Warner Bros. storied franchises.

Franchises like Lego, Harry Poter, and Mortal Kombat dominate Warner Bros. Games’ website. Warner Bros. also has upcoming games like the Gotham Knights. The rest of the games will become part of the combined Warner-Discovery company in the future.

This year EA added to its roster of mobile developers another company called Glu Mobile. It is best known for its work on celebrity-focused titles based on stars like Katy Perry. Glu Mobile’s portfolio also includes popular titles like Design Home, Covet Fashion, as well as MLB Tap Sports Baseball.

Several months ago, the CEO of EA Andrew Wilson revealed interesting details about the deal. He stated that mobile continues to grow as the biggest gaming platform in the world. Thanks to Glu’s games and talent, EA plans to double the size of its mobile business.