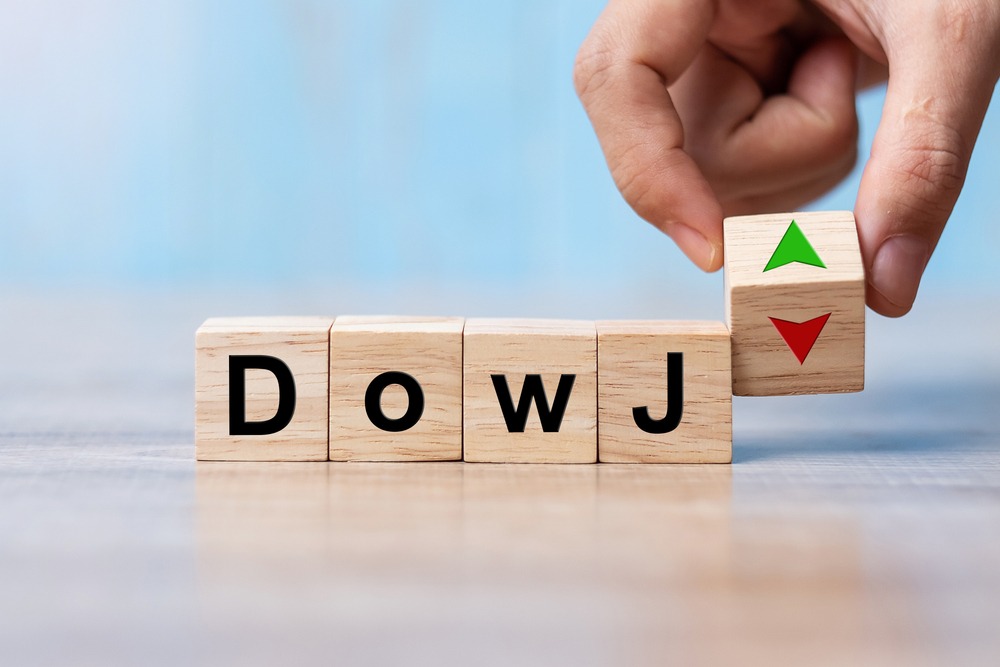 Stock futures in the United States fell in early morning trading on Friday as investors braced for a shorter trading day due to renewed COVID fears over a new variant discovered in South Africa.

Futures for the Dow Jones Industrial Average fell 800 points, while those for the S&P 500 and Nasdaq 100 also fell.

The declines followed a warning from WHO officials on Thursday about a new COVID-19 variant discovered in South Africa. Because of the variant, the United Kingdom temporarily suspended flights from six African countries.

Bond yields fell as investors fled to safety. The benchmark 10-year US Treasury note yield fell to 1.5380 percent, a sharp reversal from earlier this week’s high of 1.65 percent.

Because markets were closed on Thursday for Thanksgiving, stocks are coming off of slight gains on Wednesday that halted the S&P 500 and Nasdaq Composite’s losses for the week. During the holiday season, trading volume is typically low.

T Treasury yields have risen this week, putting pressure on high-growth stocks. Nasdaq is down 1.3 percent for the week. The S&P 500 is up less than 0.1 percent, and the Dow is up about 0.6 percent.

Retail executives discussed how they were dealing with supply chain issues and inflation during the quarter. It’s also unclear whether the discussion about supply chain issues prompted consumers to start their holiday shopping earlier, potentially hurting fourth-quarter sales.

I wouldn’t be surprised if that were a holiday season dynamic, said Sarah Henry, portfolio manager at Logan Capital Management. She went on to say that her firm was looking for companies with long-term strategic advantages rather than speculating on the best holiday sales results. This week personal income and consumer spending for October came in higher than expected, and initial jobless claims fell to their lowest level since 1969. However, the Fed’s preferred inflation gauge, Core PCE, remained elevated at 4.1 percent.