Donald Trump and his famous comments about stocks 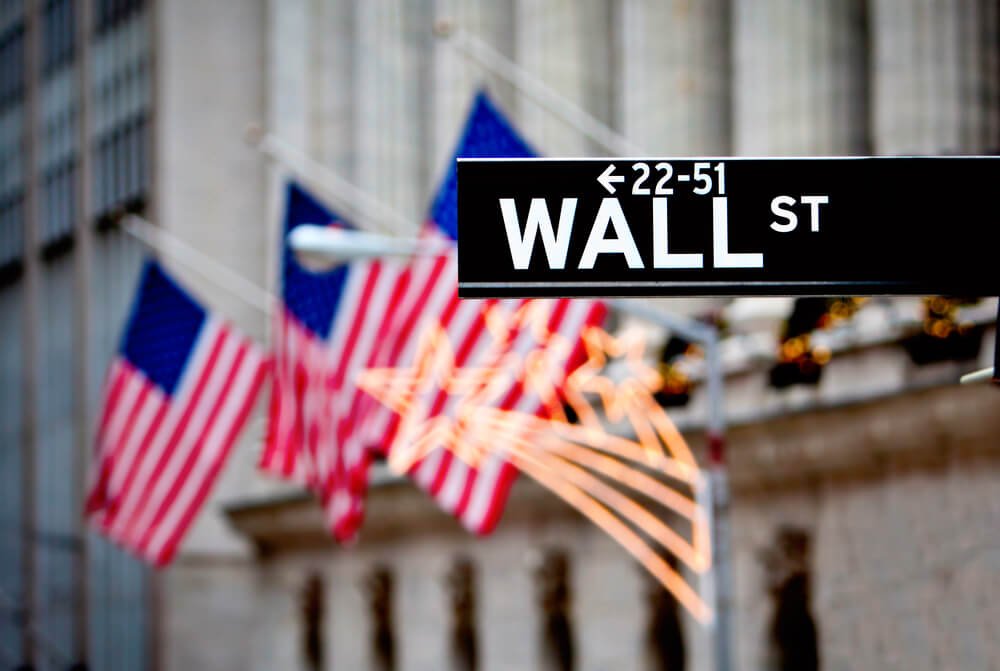 U.S. President Donald Trump is facing the possibility of impeachment. He denied any wrongdoing. However, the impeachment inquiry which started on Tuesday. This investigation one of the most pressing issue for his political career since he became the president.

Trump is no stranger when it comes to scandals. It will take several hours to list all of the accusations.

Nevertheless, none of them were as serious as the latest one. The conversation between Trump and President of Ukraine may have a long-lasting effect on his reputation. His comments and decisions can hurt the stocks as well as the economy in general.

As mentioned above, Trump is prone to making comments which may disrupt the stock markets. He made another controversial statement on September 26. Trump said if he is impeached; this will have a devastating impact on the stock markets. The reaction of stock indexes highlighted that President should avoid making such comments.

Since the beginning of the week stock markets across the globe are trying to deal with problems created by the impeachment inquiry.

Political tensions are running high in the U.S., which is creates additional pressure on the stock markets. The possibility of impeachment can significantly affect the Trump administration. It is worth mentioning that a lot of citizens who voted for Trump are not happy with U.S. politics.

However, due to the ongoing trade war, he may lose the support of some of the farmers. In this situation, the volatility of the stock markets is not something that would help him to win the second term.