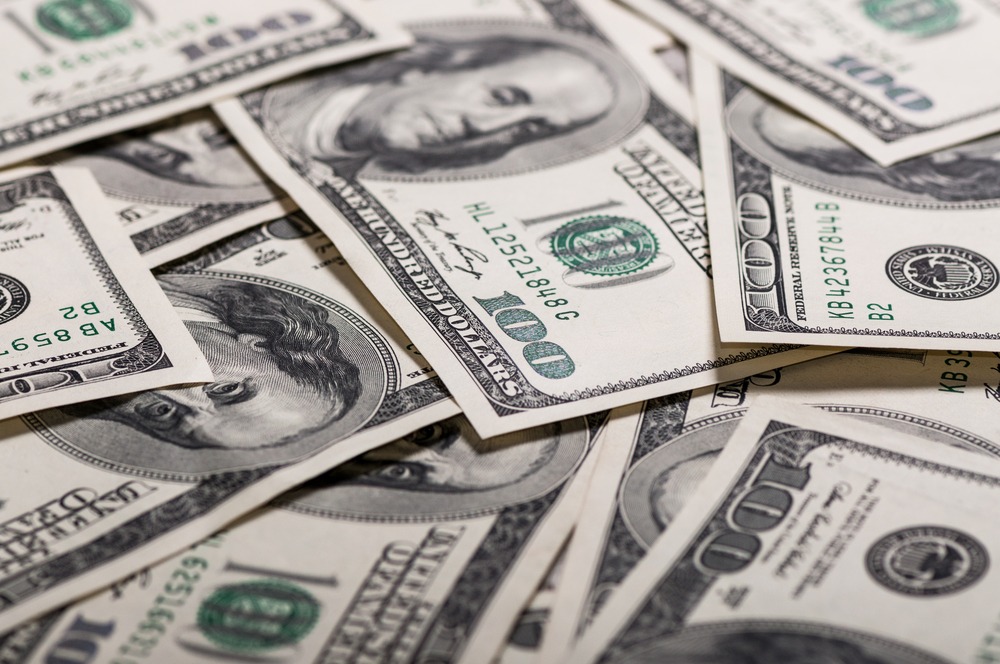 The dollar touched a four-month high on Wednesday over a third COVID-19 wave in Europe and potential U.S. tax hikes. In addition, escalating tensions between the West and China drained risk appetite. These prompted traders to seek out the safe haven.

The gauge looks determined to test the top end of a new, higher 91-93 range which they think will form in the coming weeks. In Europe, extended lockdowns sapped confidence in an economic rebound. This was a statement from Westpac strategists in a client note.

They also added that meanwhile, the U.S. will have an impressive rebound in the coming months due to a strong vaccine roll-out. Moreover, amid stimulus payments and economic reopenings.

In early London trade, the dollar index rose to a four-month top of 92.608, its highest since Nov. 23. The index was up nearly 3% year-to-date surprising common expectations among analysts for a decline. BCA Research strategists said they believe the greenback is experiencing a “countertrend rally within a bear market.”

The euro touched a four-month low of $1.1812 after Germany extended a lockdown. This was as the German government urged its citizens to stay at home during the Easter holiday. Netherlands, France, and Italy also extended their lockdowns after a sharp pickup in Covid-19 cases.

The safe-haven yen gained in Asian trade but lost 0.1% by the start of trading in London. Australia’s dollar weakened further on Wednesday, slipping to as low as $0.7582, a level not seen since Feb. 5.

Also down was the British pound, which weakened as far as $1.3675, also the lowest since early February. Unexpectedly, the British consumer price inflation dropped to 0.4% in February from 0.7% in January.

The dollar was also supported by comments from Treasury Secretary Janet Yellen to the House Financial Services Committee on Tuesday. Her comments indicated that tax rises may be on their way.

Amid escalating tensions between the West and China, the USD/CNY pair rose 0.1% to 6.5248. The U.S., Europe, and Britain imposed Human rights sanctions on China. This has prompted retaliatory sanctions from Beijing.

Furthermore, the USD/TRY pair added 1% to 8.0164. The lira continued to suffer from Turkish President Recep Tayyip Erdogan’s decision to fire his hawkish central bank chief, Naci Agbul at the weekend.