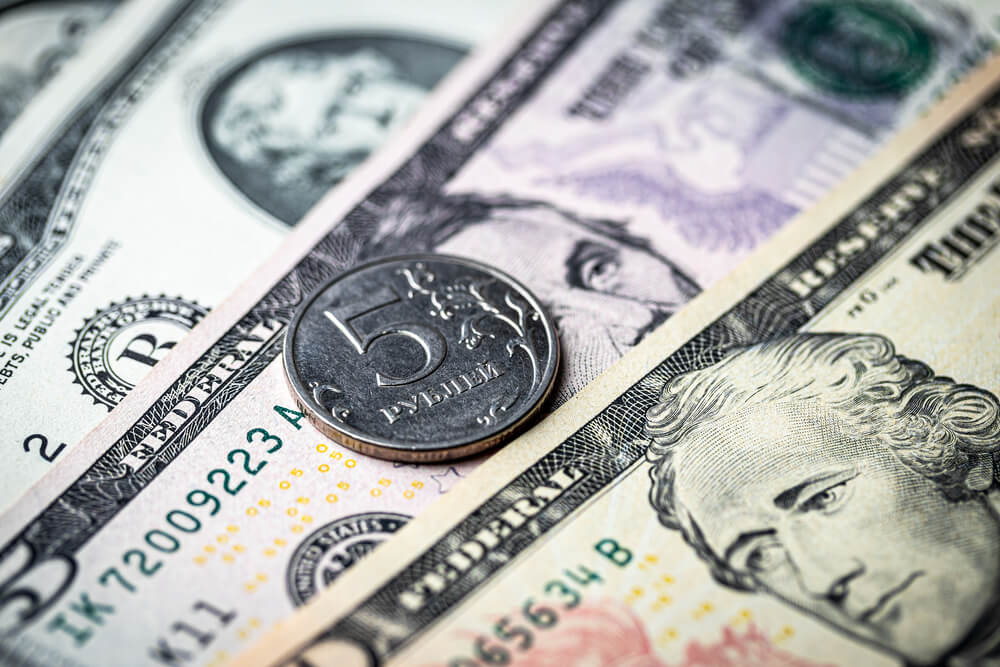 Investors are fleeing towards risky assets as Biden prepares to relocate to the White House.

The Democrat’s win means a more generous stimulus package, igniting the sell-off norm in the market to start the trading week.

The dollar index, which measures the performance of the world’s reserve currency against its counterparts, shed off 0.1% in the latest charts.

It settled at 92.172, still above the critical threshold of 90 points but its lowest settlement since early September.

The on-going problem with the pandemic combined with the divided congress added support to the greenback to prevent it from sinking too low.

The pound also benefited from the volatility as it gained 0.2% to 1.3184 per USD. This is its highest in the last two months, also supported by Bank of England’s steady pace.

The central bank has not yet introduced the planned negative rates, while it is increasing quantitative easing since last week.

Stock markets in the old continent are also in an upbeat tone, with stock futures in France, Germany, and London rising to highs.

However, the prospect for further rally is immediately capped by the incumbent dilemma on national lockdowns.

This is amid the problem of a second-wave of infections and the long-standing Brexit trade deal that is still yet to be solved.

Similarly, the AUD/USD pair benefits from the risk-on sentiment after gaining 0.5% to 0.7290. This is the pair’s highest notch in nearly seven weeks of trading.

Renminbi Hikes to its Highest Since 2017, Thanks to Biden

Among the day’s biggest gainers is the US’ trade war counterpart, China, as the country hopes for better trade relations with Biden’s lead.

The pair has traded in the green since June, as China’s better than expected rebound and attractive bond yield provided cold water to the burn.

Industry experts noted that should the dollar continues to record weakness in the coming days, the yuan’s appreciation will follow the lead.

Experts in the field expect the renminbi to end the year to edge up higher than the initial forecast of 6.7/USD.

The Chinese currency is on a roller coaster that only goes up: it may slow along the way but will never revert to square one.