Sign in
Home News Forex Why Is the Dollar Rising Amid Recession Concerns? 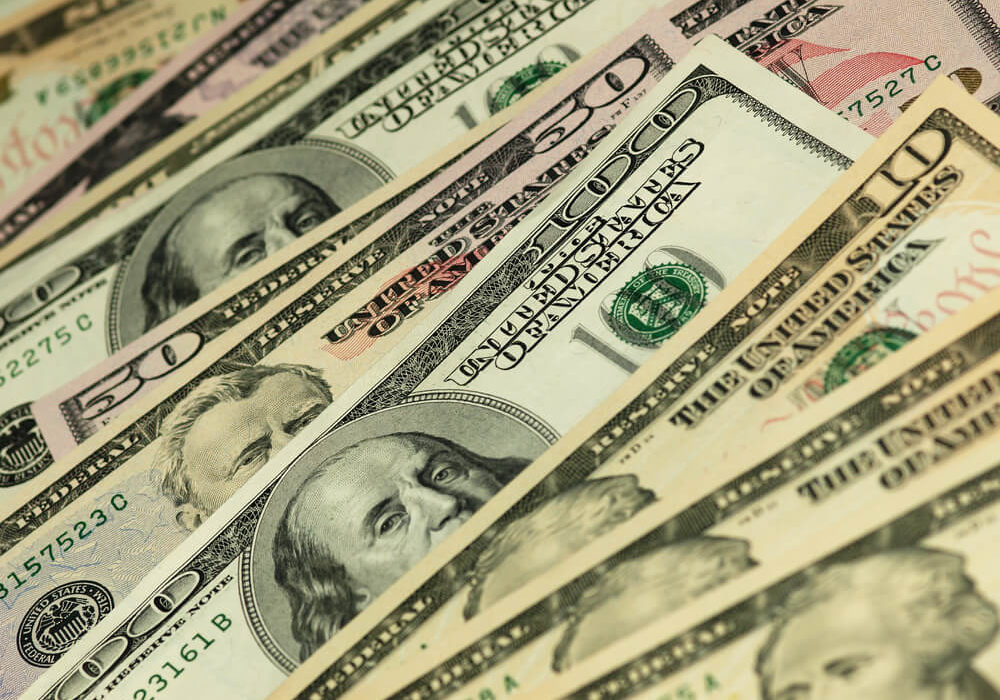 Yi Gang, governor of the People’s Bank of China, stated that the institution would continue to maintain a favorable policy for China’s economy. Investors are watching for indications of economic slowdown in the most recent statistics, which would help temper interest rate increases. However, they are also afraid that it may be a precursor to the start of a challenging stagflation phase.

Societe Generale strategist Kit Juckes said until some of the anxiety has subsided, stay long the dollar. Markets are forward-looking, but all we can see is danger soon; according to this statement, the dollar will likely only collapse when the global economy is on a more sustainable development path.

German inflation numbers are anticipated on Wednesday, while French data are due on Thursday across the Atlantic. According to CMC analyst Kelvin Wong, the trajectory of the ECB’s anticipated interest rate rise cycle, which should begin in July, will greatly impact this batch of inflation statistics.

This Wednesday, four speakers are scheduled to address the ECB forum in Sintra, Portugal: ECB President Christine Lagarde, U.S. Federal Reserve Chair Jerome Powell, Governor of the Bank of England Andrew Bailey, and President of the Cleveland Fed Loretta Mester. The leaders of the Group of Seven (G7) are due to debate strategies to combat increasing energy prices.