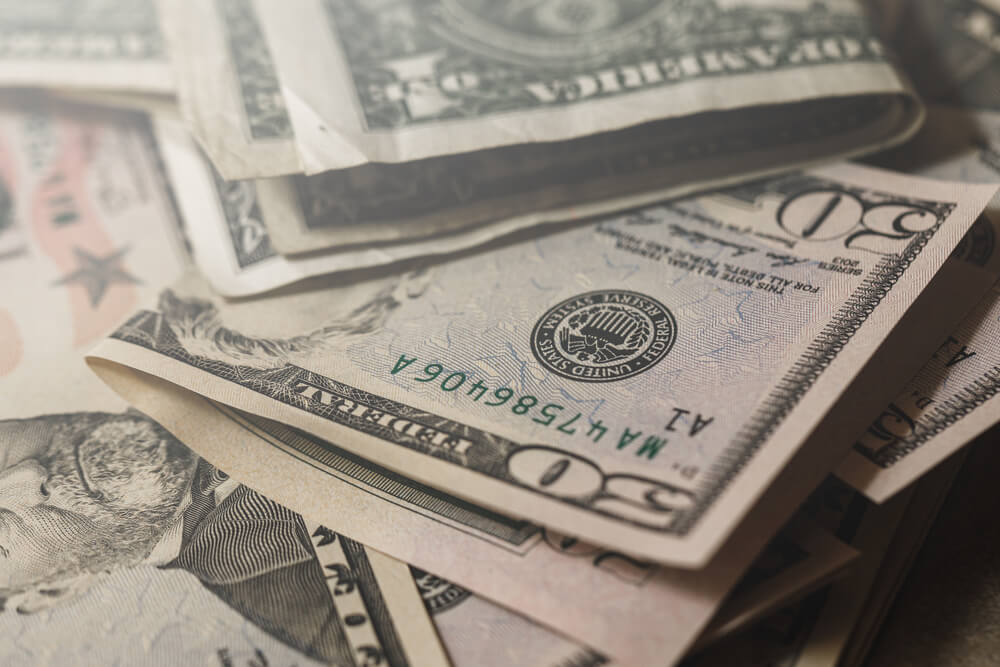 In Asia on Tuesday morning, the dollar was higher on predictions of future interest rate rises by the U.S. Federal Reserve.

By 12:28 p.m. E.T., the U.S. Dollar Index, which measures the greenback against a basket of other currencies, had risen 0.16 percent to 102.6. (4:28 AM GMT). The USD/JPY exchange rate increased by 0.58 percent to 132.63. On Tuesday, the dollar climbed to 132.305 yen, a record not seen since April 2002, as the 10-year Treasury yield jumped above 3.05 percent for the first time in over four weeks. The yen’s steep depreciation eroded consumer confidence on Monday; hence, Bank of Japan Governor Haruhiko Kuroda reaffirmed his firm commitment to “strong” monetary stimulus.

In a note, CBA strategist Carol Kong wrote, “We believe JPY will continue to gain from safe-haven flows as long as Japan’s current account stays in excess.” “As a result, we do not expect the fast USD/JPY gain experienced in March and April to be repeated,” she added. The AUD/USD pair rose 0.51 percent to 0.7288 ahead of the Reserve Bank of Australia’s (RBA) policy announcement later in the day. For the first time in 12 years, the RBA should raise interest rates twice in a row. The NZD/USD exchange rate rose 0.04 percent to 0.6492. The USD/CNY exchange rate increased by 0.14 percent to 6.6630, while the GBP/USD exchange rate fell by 0.13 percent to 1.2514.

Before the European Central Bank’s (ECB) policy announcement on Thursday, the euro fell 0.09 percent to $1.0686. Investors have factored in many ECB rate rises. With a solid U.S. employment report predicting additional interest rate rises last Friday, investors are now looking for signals on the interest rate hike path in the U.S. consumer price index (CPI), which is coming this Friday. In a note, OANDA senior market analyst Edward Moya said, “Friday’s inflation report will likely reveal that inflation is not dropping just yet, but that the prospects of a recession are still low.” “After this data, Wall Street will have to wait for a couple more inflation figures before making a solid bet on when the Fed will change its tightening trajectory.”