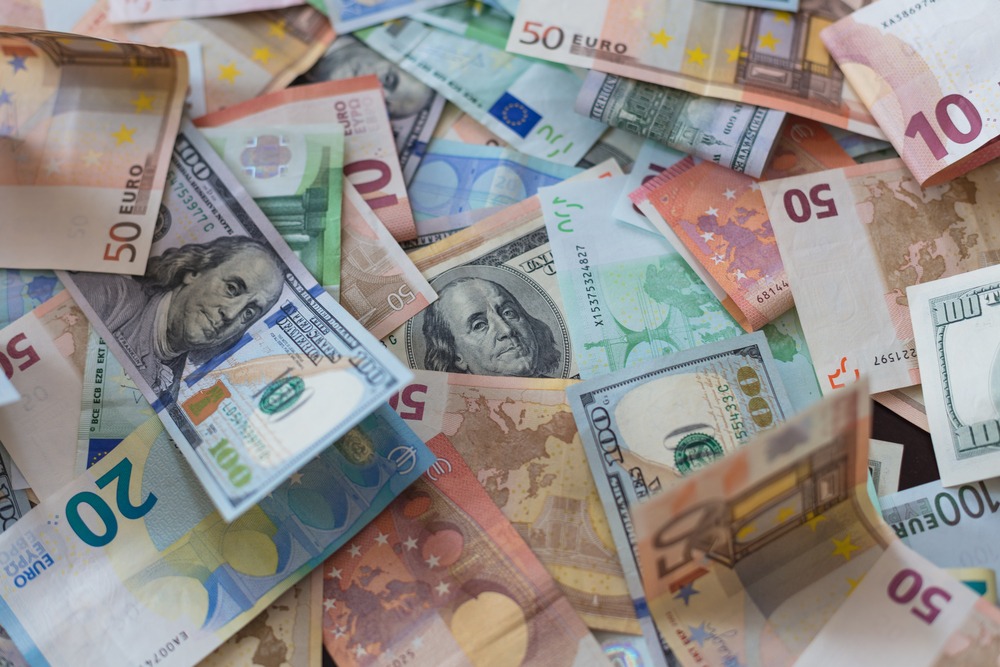 The euro remained stagnant at parity ahead of the release of important U.S. inflation data, which might solidify potential significant rate rises by the Federal Reserve. The U.S. dollar crept higher in early European trade on Wednesday.

The Dollar Index, which compares the value of the dollar to a basket of six other currencies, rose 0.1 percent to 107.977 at 03:10 AM ET (07:10 GMT), staying close to the two-decade high of 108.560 it set earlier this week. At 1.0038, the EUR/USD pair was steady from Tuesday’s low in 20 years just over parity. The newest consumer pricing data for the United States will be released later in the session, and it is anticipated that this data will reveal that headline U.S. inflation increased to 8.8% year-over-year in June, up from 8.6% in May and a 40-year high.

Such a figure is likely to raise expectations of more Federal Reserve interest rate increases, on top of the significant 75 basis point increase that policymakers approved in June, which was the highest increase since 1994 and benefited the dollar even more.

The [EUR/USD] pair must find some support to either launch at least a mini-rebound or fall below parity, according to analysts at ING. A brief decline to 0.9800-0.9900 in the next days is quite plausible, even if we still feel that a rebound to 1.0500 in the autumn is still a real possibility when we consider the overall economic situation.

In other news, the USD/JPY increased 0.2 percent to 137.14, not far from its 1998 high set on Monday at 137.75, as the Bank of Japan maintained its accommodative stance on monetary policy despite the Fed’s vigorous tightening.

The news that the U.K. economy unexpectedly increased in May, with GDP expanding 0.5 percent on the month, with health services a primary driver of growth, helped the GBP/USD exchange rate rise by 0.3 percent to 1.1924.

Eight Conservative candidates will compete to succeed Boris Johnson as party leader and prime minister of the United Kingdom on Wednesday after receiving enough nominations from their peers to advance to the first round of voting.