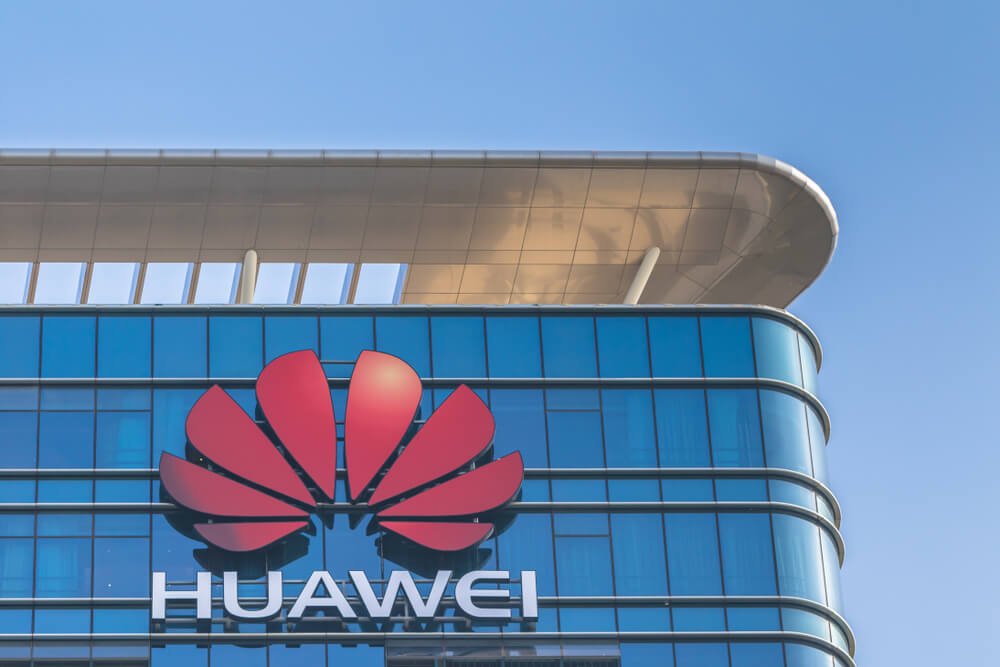 On Tuesday, the greenback surged into a three-week high versus its rivals during the day’s early trading session after news of Chinese tech company Huawei being forced to cut its deal with US-based partners, with Google being one of the key players, have surfaced.

Google is complying with a federal directive that requires the government’s approval before any US-based company can do business with Huawei and 70 of its affiliates.

Huawei, in response, said that it will continue to provide security updates and after-sales support to its existing lineup of smartphones dependent on Android and Google apps.

“We are complying with the order and reviewing the implications,” the Google spokesperson said.

“For users of our services, Google Play and the security protections from Google Play Protect will continue to function on existing Huawei devices,” he added.

The dollar index, which measures the greenback against a basket of six major currencies, was at 97.953, its highest level since April 26.

The Chinese yuan remained stable as the trade tension between the U.S. and China slightly diminished. The U.S. Commerce department said it would offer U.S. companies a temporary exemption from the ban on transacting with tech giant Huawei who was the main attraction of Monday’s volatility to “prevent the interruption of existing network operations and equipment”, while Europe’s stock markets opened with a modest relief rally.

“We have sacrificed ourselves and our families for our ideal, to stand on top of the world,” Huawei founder Ren Zhengfei told Chinese state TV. “To reach this ideal, sooner or later there will be conflict with the US.”

“In such a critical moment, I’m grateful to US companies, as they’ve contributed a lot to Huawei’s development and showed their conscientiousness on the matter,” Zhengfei added.

“As far as I know, US companies have been making efforts to persuade the US government to let them cooperate with Huawei. We always need US-developed chipsets, and we can’t exclude American products with a narrow mind.”

Zhengfei, despite the negative implications of the federal directive, said confidently that the trade restrictions won’t affect Huawei’s 5G rollout.

Federal Reserve Chairman Jerome Powell contending against cutting interest rates in the near term as current corporate debt levels are already at a high point has also been reported.

Powell said at a conference, “Business debt has clearly reached a level that should give businesses and investors reason to pause and reflect.”

He, however, denied suggestions that the corporate debt situation possibly resembled the days before the financial crisis in 2007, claiming that the comparison was “not fully convincing”.

The Australian dollar went down against its U.S. counterpart after the RBA or the Reserve Bank of Australia showed signs of considering a case for a rate cut in June of this year.