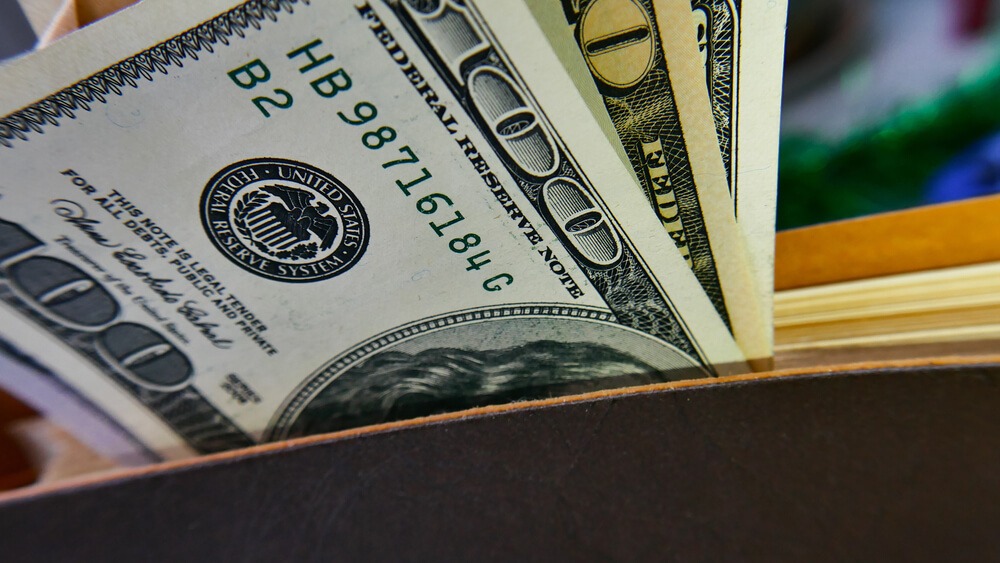 The dollar regains its throne following growing risk sentiments in the market. It has fallen to its lowest since September 1 in Wednesday trading.

The greenback edged up by 0.1% against all other entities in the basket of currencies, where it settled at 92.713.

It has weakened in the previous session along with the brighter prospects on the next stimulus bill propelled by House Speaker Nancy Pelosi’s announcement, which sparked demand towards risky assets.

In latest updates, Pelosi announces that she is optimistic about the passing of the trillion-worth stimulus package, but the date of approval remains dim.

Investors are at a crossroads as November 3 elections near with no bill in sight.

The GBP steadied after rising to a six-week high driven by the announcement of the resumption of talks between the European Union and the United Kingdom.

The negotiation between UK’s chief negotiator and his EU counterpart will occur today and is believed to discuss the more difficult part of the agreement, as confirmed by sources familiar with the matter.

The Aussie tumbles anew. The currency slashed a more modest fall than previously recorded by 0.08% to 0.7094.

Similarly, its neighbor NZD also gave off the same percentage after steadying at 1.3133.

A constant push and pull of gains for the greenback was made along with the release of Federal Reserve’s Beige Book for October.

The report suggests that the US economy has expanded at a “slight to modest” pace. This gives hope for a slow yet steady recovery.

However, the hope is dimming, thanks to the still volatile employment trends. The number of new employment benefit claimants remain persistent week after week.

With this, traders are closely monitoring the weekly jobless claims data due for release today.

Meanwhile, in Turkey, economists eye for a tightening monetary policy to prevent the lira from slipping to the point of greater worry.

The country’s central bank is expected to raise its interest rate by 175 points to 12% during the week.

So far, Turkey’s currency sunk by 0.4% against the dollar as the coronavirus severely contracted the economy.

In the latest figures, the USD/TRY pair was down by 0.1%, steadying at 7.8032. This is ahead of the Central Bank of Turkey’s policy meeting to take place within the day.