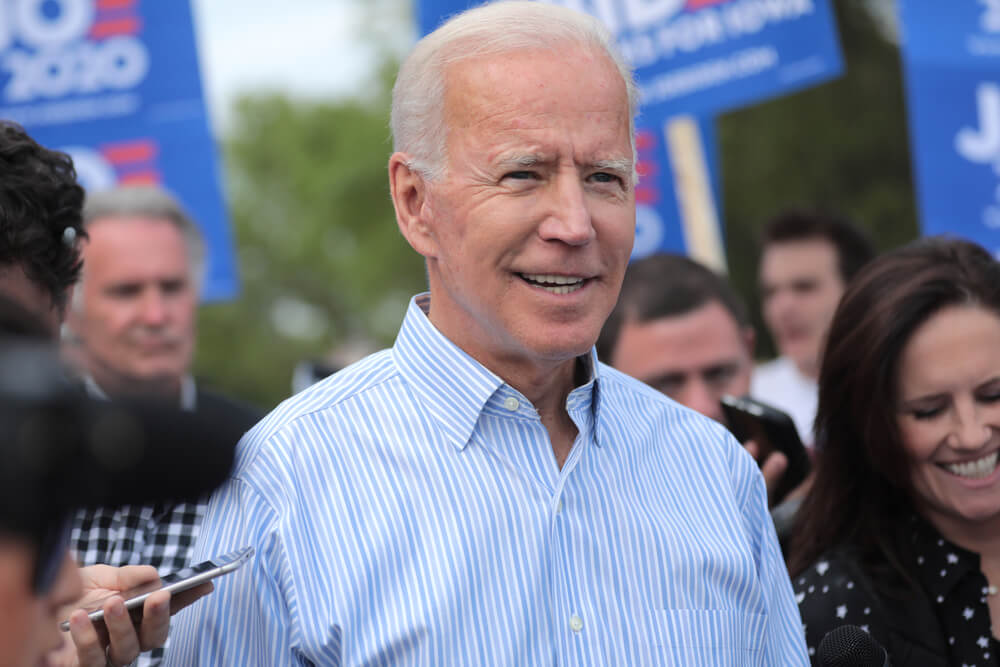 Democrat Candidate Joe Biden emerged as the winner of the presidential election at the weekend. But it’s posing risks across the world.

The dollar is down, while stocks and oil are up. Covid-19 cases are reaching new records across the U.S. and Europe. All are in euphoria.

The dollar weakened across the board as the post U.S election clarities supported risk-on trades. That is in both emerging and advanced economy currencies.

Losses against emerging currencies were more severe. The Chinese yuan gained half a percent to its highest level since May 2018.  Both the Russian ruble and Mexican peso also benefited from the return of risk appetite.

The lira was the big outperformer, gaining nearly 6% against the dollar. This was after President Recep Tayyip Erdogan fired his central bank governor and his finance minister resigned at the weekend.

Global stock markets soared in anticipation of a reflationary U.S. fiscal policy. They expect a continued loose monetary policy and a less nakedly confrontational trade policy under the new administration.

European, Chinese and Japanese markets all rose by between 1.5% and 2.5%. Notably, the MSCI global equity index hit an all-time high.

Other notable winners in Europe included Airbus, which rose by nearly 4%. This was on expectations that the EU and U.S. would try to end a decade-old conflict.

This long-standing conflict was over subsidies for their respective national champions in aerospace. In line with a WTO ruling from earlier this year, it didn’t stop the EU from imposing tariffs on Boeing.

In line with global stocks, U.S. stocks were set to open sharply higher. Investors dismissed the chances of new volatility coming from the various recounts in individual states. Moreover, the legal actions threatened by the Trump team from a press conference at a landscaping center parking lot, Saturday.

Dow futures were up 421 points or 1.5% by 6:25 AM ET, their highest in almost a month. The S&P 500 futures contract gained 1.5% and Nasdaq futures rose 1.7%. All three indexes had declined on Friday looking like a brief interruption of the post-election rally.

McDonald’s was leading the roster of companies that reported early Monday. Walt Disney and Lyft will both report after the closing bell.