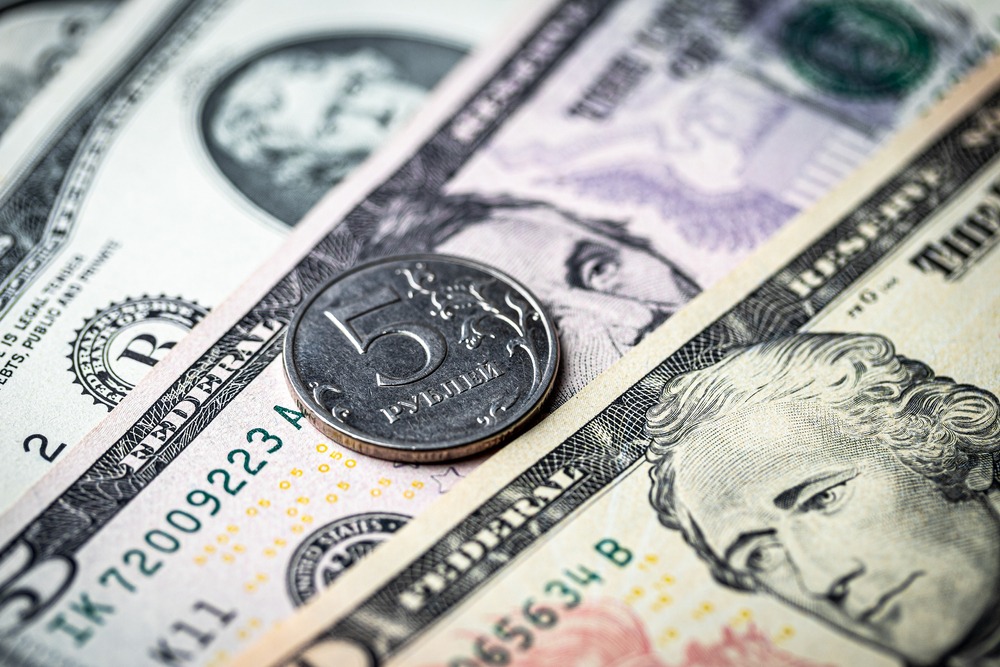 The dollar continued to trade around two-week lows and was largely flat in early European forex trading on Thursday. This was after Fed chief Jerome Powell emphasised the need to keep monetary policy accommodative for some time.

On Wednesday, Federal Reserve Chairman Jerome Powell spoke at the Economic Club of New York. He said a “patiently accommodative monetary policy stance” is important to boost the labor market. Moreover, the overall economy following a stall in recent months.

Notable names, including Larry Summers and Oliver Blanchard, have started to warn against the risk of overheating the U.S. economy. This was largely a result of President Joe Biden’s $1.9 trillion stimulus plan.

Powell reiterated, however, that a strong labor market would not solely be a trigger to tighten monetary policy. He said full employment, part of the Fed’s dual mandate, was unlikely to cause an unwanted increase in inflation.

The release that day of disappointing U.S. inflation data boosted the view of a prolonged lax monetary stance. Core CPI was flat in the month of January, growing just 1.4% on the year.

On Thursday, the main U.S. economic release will be the weekly initial claims data. Traders were looking for the labor market to continue to recover.

This was after the setback in December, as the second surge of the pandemic prompted more businesses to shut down.

The GBP/USD advanced 0.1% to 1.3831, climbing towards a three-year high. This was boosted by diminishing expectations for negative interest rates in the U.K. Moreover, the country’s vaccination program continues to proceed relatively smoothly.

Nonetheless, there still could be trouble for sterling ahead. Tensions between the EU and the U.K, were restarting over the part of the Brexit deal covering Northern Ireland.

On late Wednesday, the European Union rebuffed the U.K.’s call to reset the two sides’ relationship. This was after Britain had requested to delay the implementation of border checks on some goods entering the province.

It follows a row in late January when the commission briefly threatened to trigger an emergency clause in the Brexit divorce deal. That was to curb vaccine exports to Northern Ireland.

Bank of England Governor Andrew Bailey accused the EU, also on Wednesday, in a keynote speech of double standards. That was in withholding “equivalent” regulatory status for the U.K.’s financial services. It has seen an abrupt shift of business away from London to the continent since the start of the year.