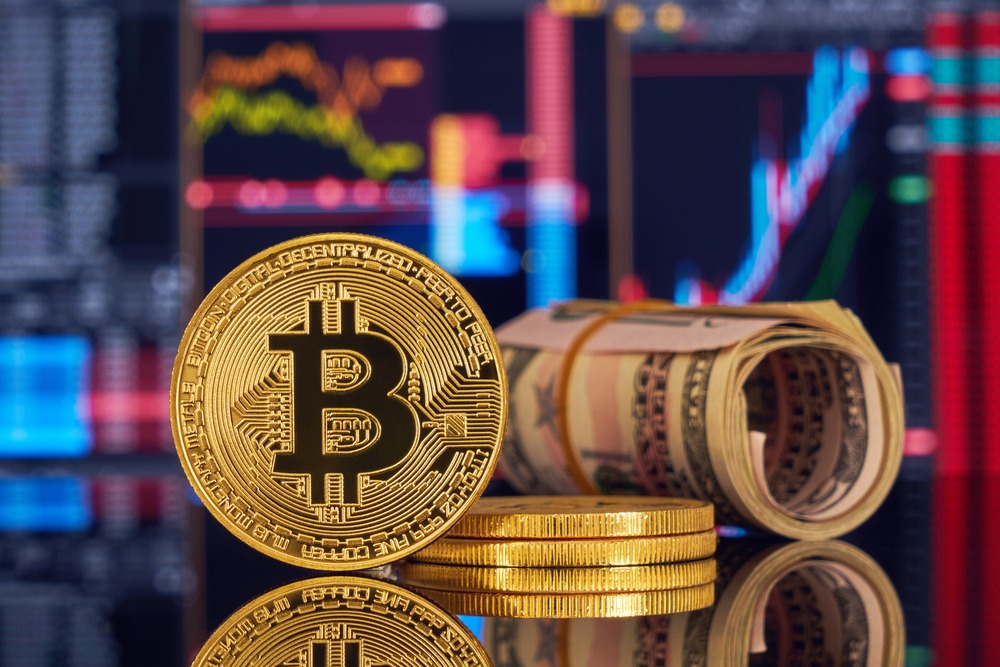 The greenback regained its strength in hopes of stronger inflation data in the U.S. and a tighter monetary policy. The better-than-expected retail sales also contributed to the uptrend f dollar. Now, the American dollar is at its best level in sixteen months; the American retail sector’s spending grew despite setbacks COVID-19 inflation caused.

Bitcoin, on the other hand, set its worst daily performance since September. The price declined to near 10% to less than $59,000 on Nov. 16. The Bitcoin prices have fallen to a new daily low of near $58,600 on Coinbase, only to recover and retake $60,000 value as psychological support. The downward movements were witnessed right after U.S. President signed a $550 billion infrastructure bill and announced new tax-reporting requirements and regulations for users of cryptocurrencies.

The dollar continued its prevailing bull run smoothly. Hence, the sales at the U.S. retail stores rose by approximately 1.7%, the reports on October’s retail sales are only 0.4% growth for September. The growth in the retail sector is a sign that the U.S. economy is recovering and rebounding strongly from the Covid-19 slowdowns.

The recovering economy had incentivized the investors to raise their bids on the dollar. The investors forecast that the Fed is planning on accelerating the tapering of a $120 billion a month asset purchase program. In which case, an earlier-than-expected rate hike would occur. The rates have revolved around zero for more than a year now.

The U.S. Dollar Index rose to an intraday high of 95.821 on Nov. 16. This rate has been the highest dollar price since the June of 2020. On the contrary, Bitcoin, which has been moving strongly against a lower interest rate throughout 2020 and 2021, had withdrawn.

Outlook on the uptrend in the dollar

Analysts anticipate that the uptrend in the dollar will continue for the coming months ahead and go as high as 97.50.

Double Bottoms happen when the price produces two low points on the same horizontal level, indicating a possible bullish reversal. When the price breaks over a certain resistance level, a high point between the two bottoms, to the target level at length equal to the pattern’s maximum height, this is considered a bullish confirmation. According to the technical analysis, the U.S. Dollar Index should be breaking out of a similar Double Bottom configuration and head for higher values.