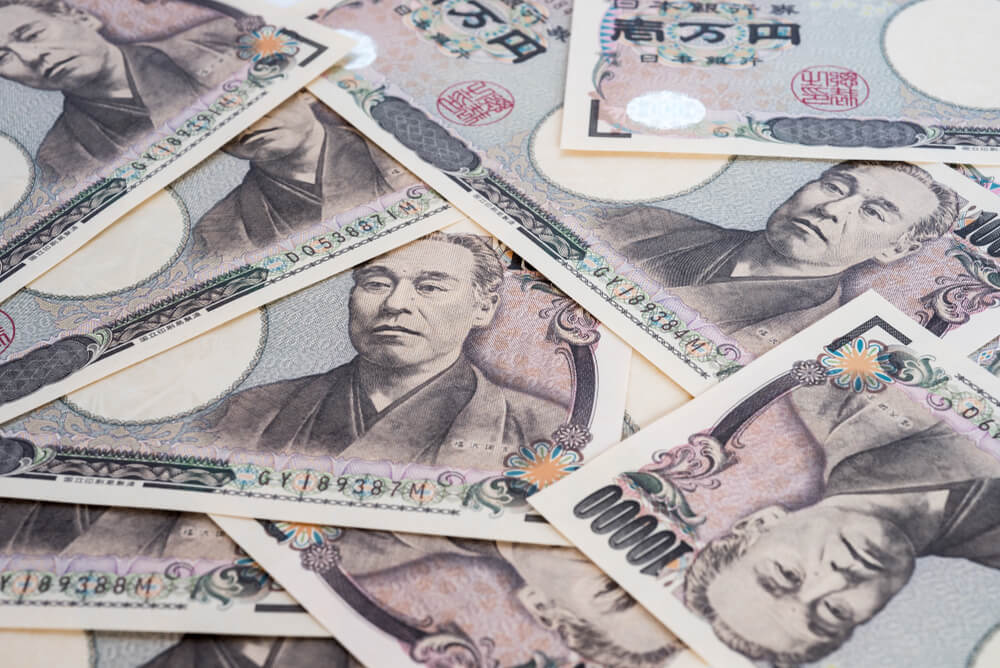 Previously, the market’s risk appetite was supporting the dollar versus the safe haven Japanese yen. The backing was delicate after discussions in Washington between U.S. and Chinese.

The meetings were regarding trade disagreements. Moreover, they were describing it as “productive”.

The greenback increased against the safe-haven yen. However, it has edged lower versus trade-exposed currencies.

Currencies that comprises the Australian and New Zealand dollars gathered on the cautious risk-on mood.

The shifting was relatively slight. On the flip side, a public holiday in Japan was reducing the volumes.

This is together with the anticipation that central banks on both sides of the Tasman Sea will sound dovish in remarks this week.

Chief economist at AMP Capital in Sydney, Shane Oliver, said, “I think there’s still a lot of nervousness around.”

He also cited the Middle East tensions and the whipsawing fortunes of the U.S-China trade argument as key drivers.

Meanwhile, the dollar-yen exchange rate made the dollar soar and touch over 0.1% to buy 107.70 Japanese yen.

It provided roughly the same amount of ground to the Australian and New Zealand dollars. It has made trading at $0.6768 on the Aussie and $0.6268 to the kiwi.

On Friday, the British pound held at $1.2476 after dropping from a two-month high.

The surge happened when Ireland’s foreign minister stated that Britain and the European Union were not yet close to a Brexit deal.

In a news report, a U.S.-China trade breakthrough seems to be doubtful.

This was after President Donald Trump stated he was “not looking” for a partial deal on Friday.

If the U.S. and China trade tension settles, there may still be an opportunity for further concessions.