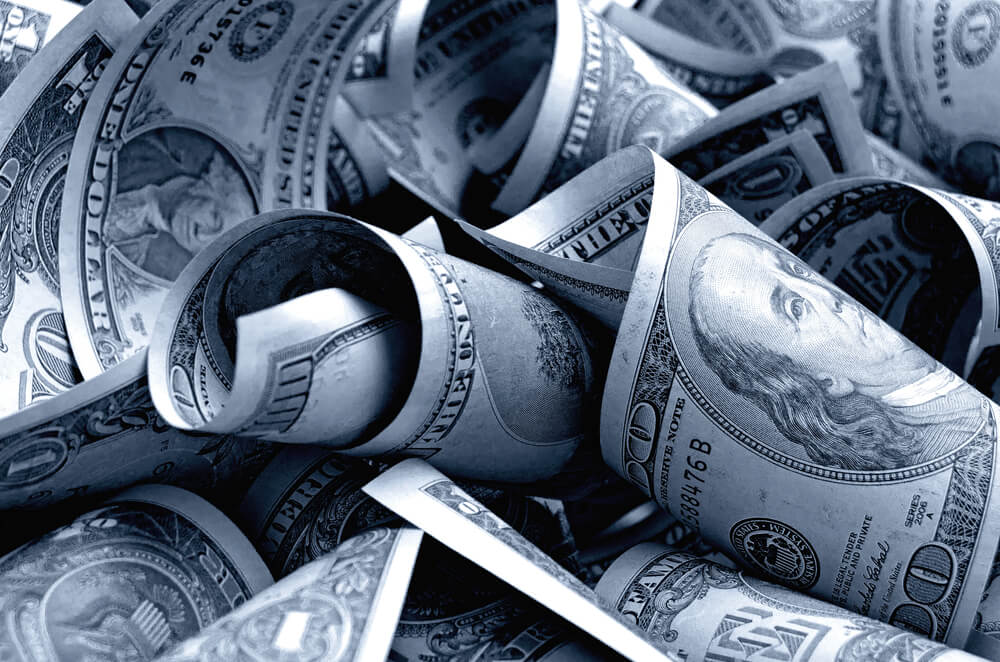 Previously, the dollar was recorded to be stable as anticipations for a breakthrough in U.S-China trade talks starts to diminish. Moreover, the decline is sending investors into less risky assets.

Meanwhile, as the deepening uncertainty over Brexit continues, the British pound stumbled near a month low.

The treatment of Muslim minorities has caused unpleasant effects over trade negotiations.

The dealing of the treatment is among the U.S. visa restrictions on Chinese officials. It also has something to do with the blacklisting of Chinese firms.

These issues are all scheduled in Washington for the rest of the week.

The result of the risk aversion had boosted the dollar overnight. The currency was seen as a safe haven owing to its position as a global reserve currency.

The gains mostly held in Asian hours. It is through trade shaking as investors also dealt with remarks overnight from Federal Reserve Chairman Jerome Powell.

The Waning of Further Rate Cuts

The Federal Reserve chairman is the one flagging further rate cuts and bond-buying.

ING chief economist for Asia-Pacific, Rob Carnell, said, “The timing of the U.S. travel bans and company blacklists associated with human rights issues have not helped to maintain a positive backdrop to these trade negotiations.”

Rob Carnell also added, “They also look likely to provoke some retaliation from China, just a day before Vice Premier Liu He is due to arrive in Washington for trade talks.”

On Thursday, Liu and U.S. Trade Representative Robert Lighthizer with Treasury Secretary Steven Mnuchin are due to meet for negotiations.

Elsewhere, in a news report, a Chinese diplomat indicated that China wanted a deal.

On the flip side, prospects for development appear to be dimming as the dispute extends.