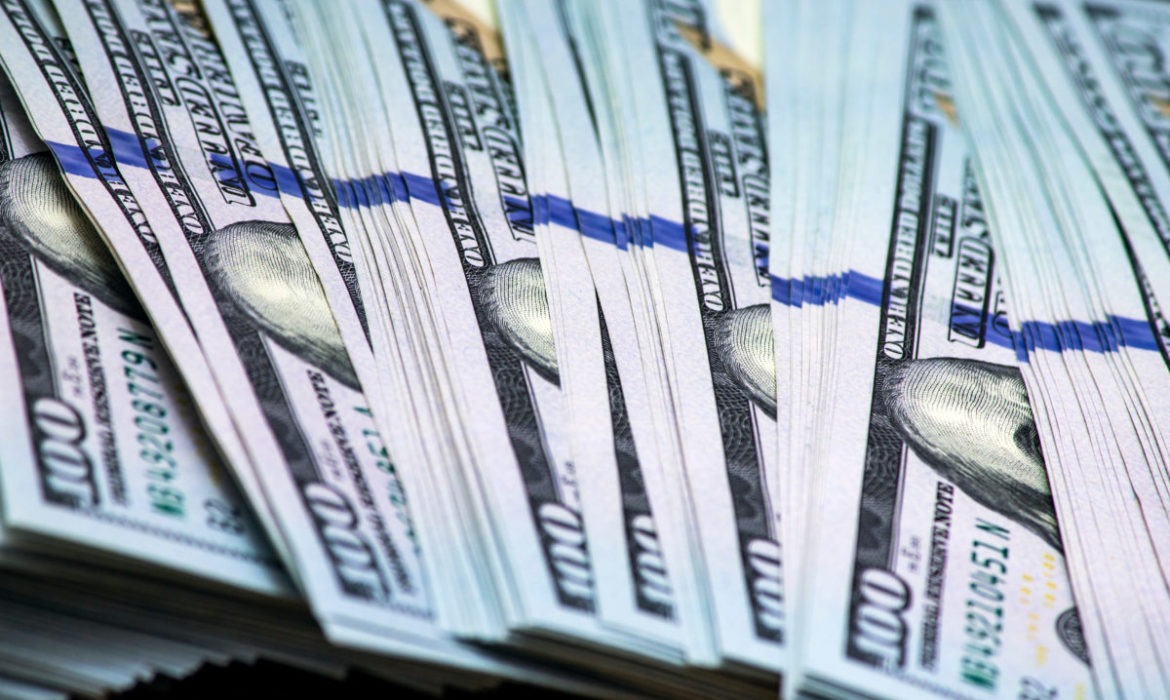 As the dollar dropped from a 20-year high on Friday, most Asian currencies made slight gains and were expected to close the week mostly unchanged. However, investors were fearful of more losses in the Asian markets due to Jerome Powell’s hawkish remarks, which came amid increased expectations of further interest rate increases by the U.S. Federal Reserve.

The Chinese yuan gained 0.2% while the Japanese yen increased by 0.3%. Both currencies saw the poorest performance among Asian currencies this week, hovering around multi-year lows. A slew of dismal economic indicators during the previous two weeks negatively impacted the Chinese yuan. According to data released on Friday, China’s inflation decreased in August as a result of lockdowns related to COVID-19 and a severe energy shortage.

The dollar dropped from a 20-year top on Friday, while most Asian currencies gradually increased. These currencies were expected to close the week essentially unchanged. However, aggressive remarks from Jerome Powell, the chairman of the U.S. Federal Reserve, had investors on the edge of their seats as they anticipated rapid interest rate increases by the central bank.

While the Chinese yuan increased by 0.2%, the Japanese yen increased by 0.3%. Both currencies had been trading at multi-year lows this week and were the worst-performing Asian currencies. Over the previous two weeks, a slew of dismal economic reports severely hurt China’s yuan. Data released on Friday revealed that China’s inflation decreased in August as a result of the COVID-19 lockdowns and the severe economic impact of the oil crisis.

On Friday, the South Korean won and Singapore dollar both saw increases of 0.4% and 0.6%, respectively. Most regional units gained support from minor depreciation in the dollar, which fell off 20-year highs. Both the dollar index and dollar index futures fell by 0.6%, with the euro’s increase adding to the pressure on the dollar. After the European Central Bank increased interest rates on Thursday by a historic 75 basis points, the euro rose.

Overnight, Fed Chair Jerome Powell declared that the institution would take “strong” action to control inflation. Following his remarks, traders started to factor in a probability of over 85% that the central bank will increase rates by 75 basis points this month.