Sign in
Home News Forex Dollar, Euro, and Other Important news of the Market 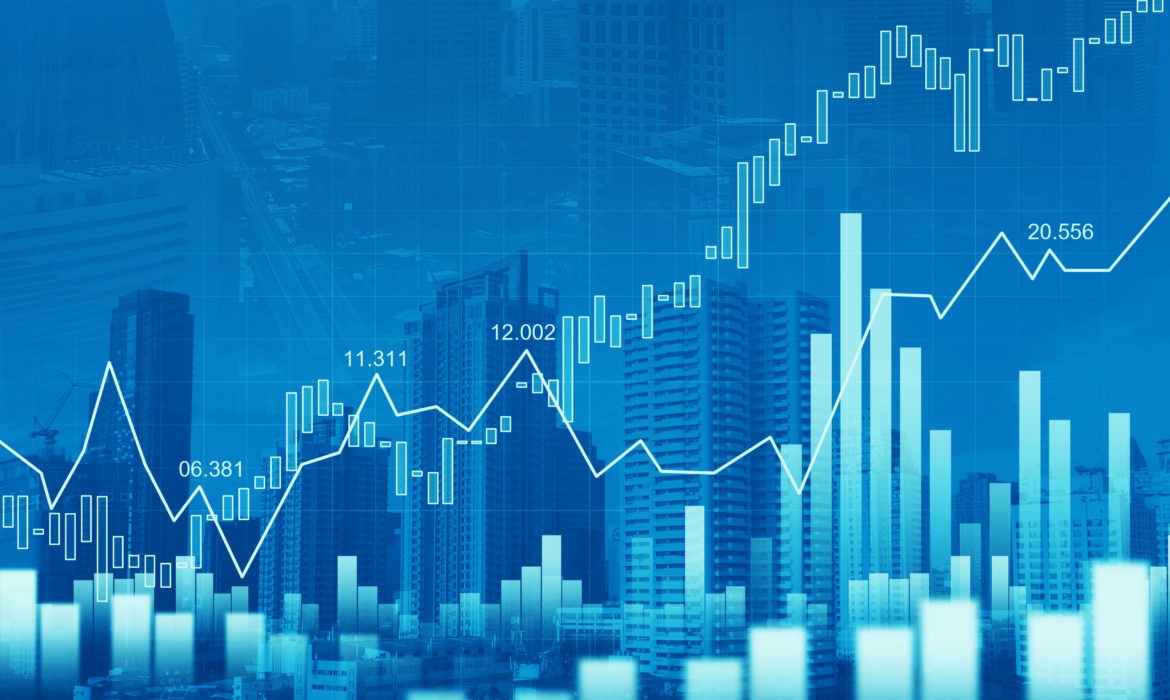 Let us check the Market. China’s services sector growth showed signs of a slowdown in July from a ten-year high in the previous month. This is because job losses continued, and the new export business fell, as shown on Wednesday, by a new survey. Thus, it points to cracks in the sector’s post-COVID recovery. Euro remained comfortable above $1.18. Services PMIs and services will come out in the United States and the eurozone. Investors weighed prospects of further monetary easing to support the economy. A United States coronavirus relief package stalled in Congress, and the United States bond yields sank. Thus, the dollar remained weak on Wednesday.

White House negotiators and Congressional Democrats try to reach a deal on a package by the end of the week. Treasury Secretary Steven Mnuchin, on Tuesday, said that progress had been made on critical components of the bill. A hardening perception that the United States economic recovery lags behind Europe, which has strengthened the Euro.

Thus, the Euro was pushed above $1.19 in the last couple of days. Early on Wednesday, the common currency traded up 0.1% at $1.1815. Also, most other major currencies were up against the dollar.

It pushed its index towards last week’s two-year low of 92.53.

The gold price surpassed $2,000. This figure is a record high.

The United States dollar traded at 93.05.

Lee Hardman is a currency analyst. He works at MUFG. Hardman said that the ongoing fall in the real yields of the United States helped lift the price of gold and to weaken the United States dollar. Moreover, Hardman said that the bank had lowered its forecasts for the dollar. Thus, the assumption is that the Federal Reserve will loosen policy further this year. On Tuesday, the United States’ ten-year Treasury yields were close to a five-month low. Traders will focus on the eurozone Markit Services’ final Purchasing Managers’ Index (PMI) at 0800 GMT.

That is the current news of the Market.