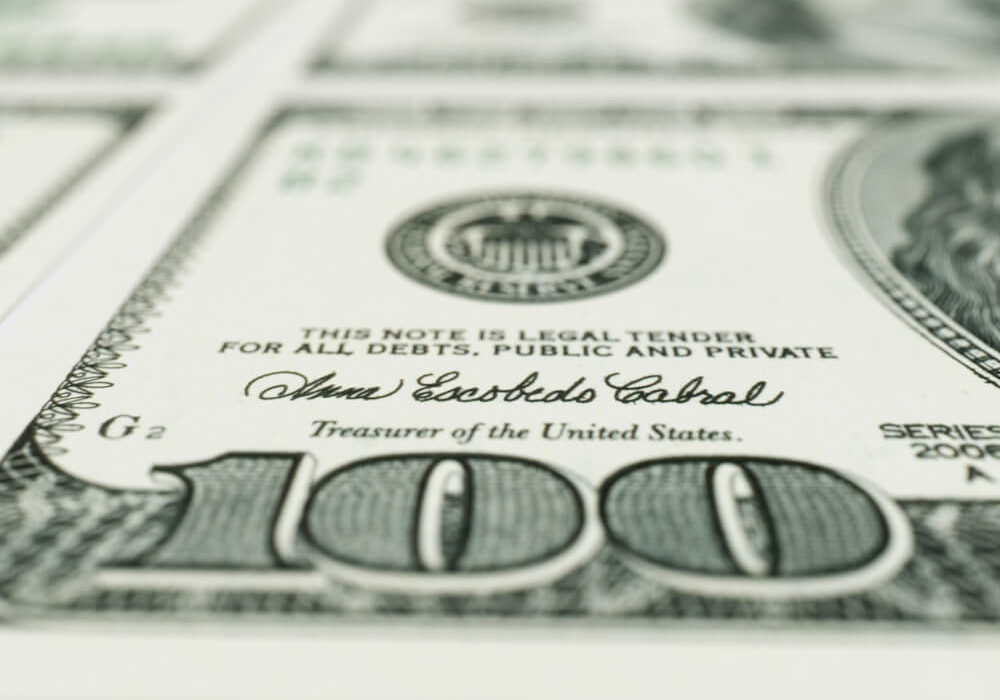 The dollar edged higher against the euro in early European trading, Wednesday, over the state of Europe’s pandemic recovery. This has weighed against its U.S. equivalent.

On Tuesday, euro zones official GDP data came out. It showed that the gross domestic product in the 19 countries sharing the euro fell by 0.7%. That’s quarter-on-quarter in the final quarter of 2020, for a 5.1% year-on-year decline.

The region was heading for another, probably sharper decline in Q1 of this year. That’s with the lockdowns likely to combat the pandemic.

The Congressional Budget Office (CBO), earlier this week, forecast the U.S. economic growth to recover “rapidly”. By mid-2021, GDP is expected to return to its pre-pandemic size.

Lifting the Rate of Vaccination

President Biden’s administration has made it a policy to lift the rate of vaccination for the population. Over 33 million shots have already been delivered.

Only the U.K. can compete with that rate in Europe. More of continental Europe is struggling to organise a steady vaccine rollout.

Caixin services Purchasing Managers Index came in at 52. It was above the 50-mark indicating expansion, but still a fall from December’s 56.3.