Dollar Down Despite Hawkish Remarks To Control Inflation 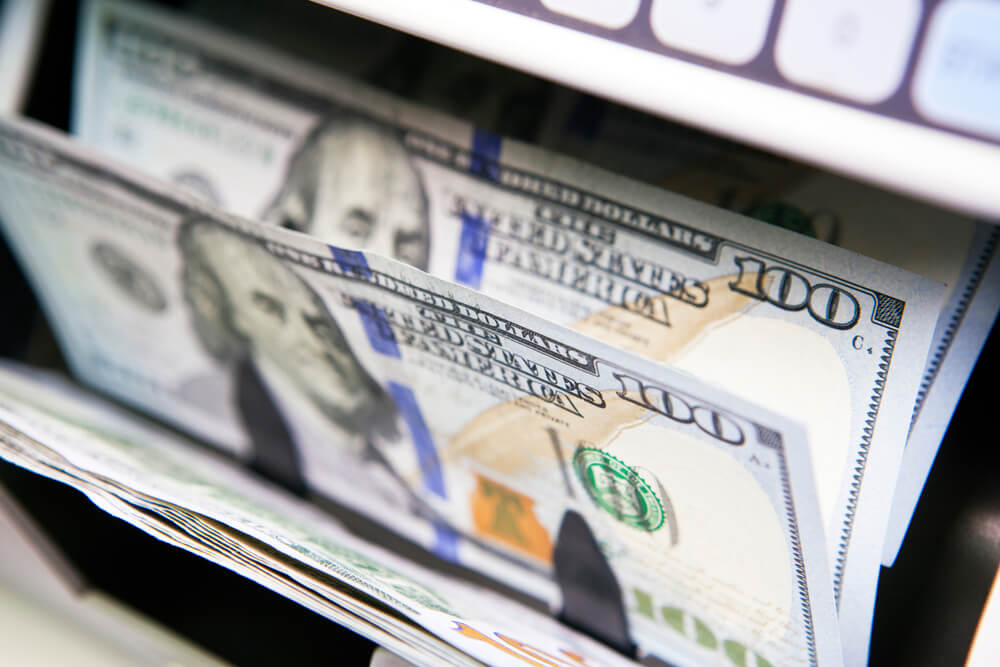 After central bank leaders decided to lower inflation, the dollar fell on Thursday morning in Asia.

The market shifting away from riskier assets as a result of central bankers warning of enduring inflation and that they would prioritize combatting it led to a wide dollar bounce overnight, according to Christopher Wong, the senior FX strategist at Maybank.

Are We Facing a Recession?

In recent months, hawkish views taken by central banks have shaken financial markets and fueled worries of a recession. The fourth quarter of global stocks is expected to be the weakest since the three months concluded in March 2020.

At the European Central Bank’s (ECB) annual summit in Portugal, Jerome Powell, the United States Federal Reserve chair, and his colleagues from Europe and the United Kingdom warned that inflation might be persistent. He continued by stressing the significance of reducing inflation.

Meanwhile, Fed Bank of Cleveland President Loretta Mester advised authorities to take decisive action to reduce pricing pressure. Mester stated that even if it would push the economy into a recession. The Fed is only at the beginning of rising rates. She wants to see the benchmark lending rate hit 3 percent to 3.5 percent this year and a little above 4 percent next year.

As lockdowns ended in significant cities like Shanghai, manufacturing activity in China increased in the Asia-Pacific region for the first time in four months. The manufacturing purchasing managers’ index (PMI) increased to 50.2 in June from 49.6 in May, the first increase since February, according to official data released earlier in the day.