Dollar Borrowing Costs Rose Due to One Important Factor 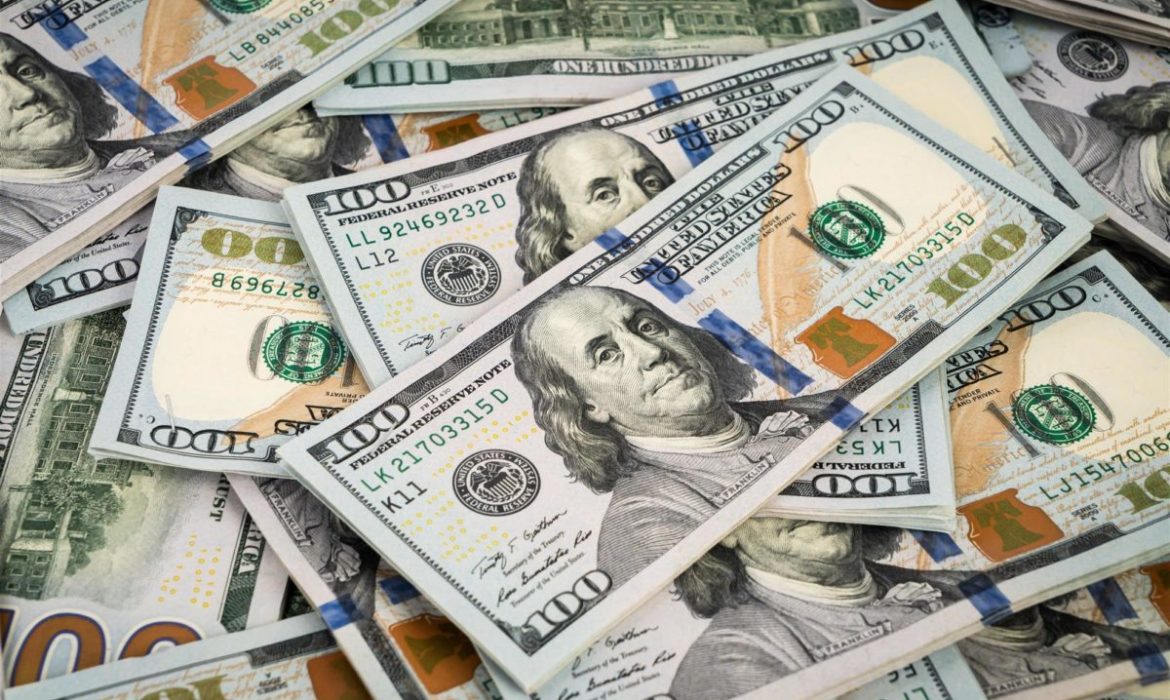 Borrowing costs for U.S. dollars in currency derivatives markets jumped on Thursday after the U.S. dollar rose to within striking distance of its highest levels in a log time more precisely in two decades.

The U.S. dollar shot past the key level of 130 yen for the first time since 2002 on Thursday. The U.S. currency rose as the Bank of Japan doubled down on its dovish policy, triggering a warning from the country’s Ministry of Finance not to push the yen too far.

The sell-off triggered by the central bank saw the greenback soar close to 2% and as high as 131 yen. The U.S. dollar’s best result in 20 years.

The currency recouped some losses after an official from the Ministry of Finance warned against “excessive volatility in currency moves”.

Other Asian currencies were also under pressure on Thursday. Against China’s yuan traded offshore, the U.S. dollar rose to as high as 6.6562 yuan, its best since November 2020.

The euro briefly declined below another symbolic mark of $1.05. Interestingly, the single currency briefly touched a more than five-year low of $1.0481, bringing its losses for the month to 5%, which would be its worst pummeling since early 2015.

The euro could nevertheless see some support if the European Central Bank decided to hike rates in July. Investors are closely monitoring the situation regarding Russian gas. They speculate that the economic impact of a sudden disruption of Russian gas supplies to Europe may deter the ECB from tightening monetary policy aggressively.

Notably, three-month cross-currency swaps for the euro-dollar widened to their highest level since March 8 at around 19 basis points.

That translated into greater borrowing costs in U.S. dollars. Three-month swaps now suggest that investors are ready to pay a premium of almost 19 bps to borrow U.S. dollars on Thursday.