Dogecoin rose 5% after Coinbase decided to get into it 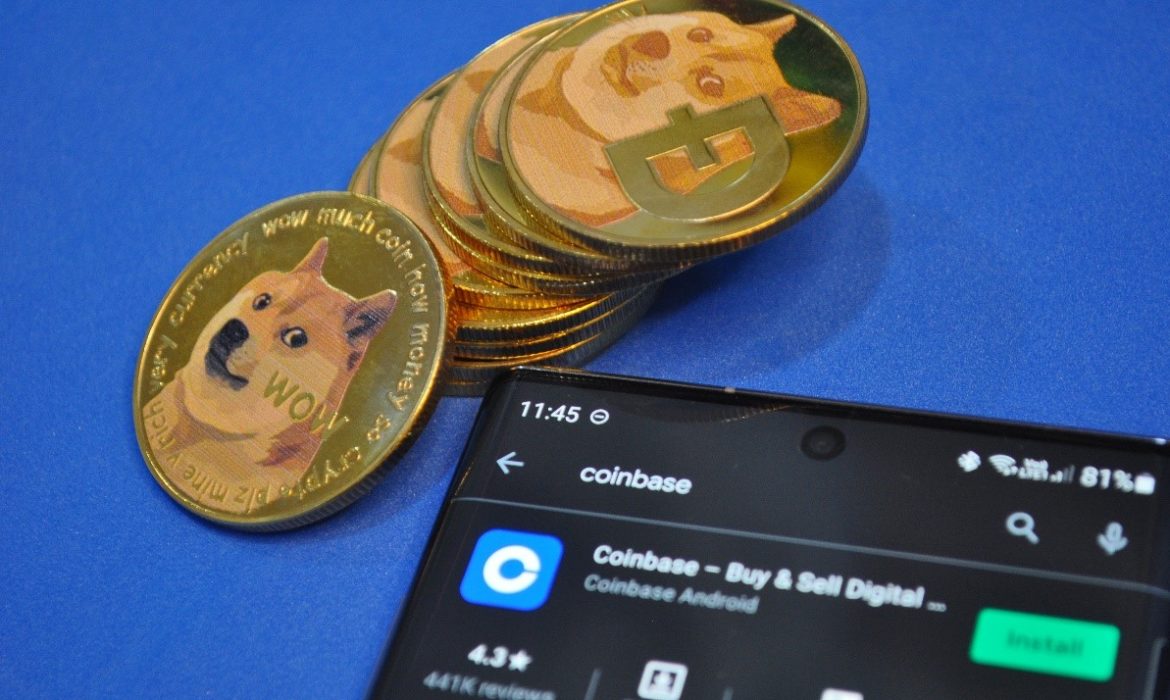 The price of a meme-inspired cryptocurrency, Dogecoin, was boosted by 5% one hour after Coinbase announced that it will support it. Dogecoin was trading at $0.33.

As it’s known, Coibnase is a U.S.-based company that operates a cryptocurrency exchange platform. It is one of the United States’ five most popular exchange websites. On Monday, the firm announced that starting Tuesday, Coinbase is offering its Pro users the option to trade Dogecoin. Remarkably, Coinbase Pro is the site’s paid service for professional traders.

Meanwhile, Dogecoin is not available on Coinbase’s primary website or its consumer mobile apps. According to Coinbase, Dogecoin trading will only start on Coinbase if it maintains enough liquidity in the cryptocurrency’s token.

Doge’s use on its site will proceed through four stages

The firm also announced that Dogecoin’s use on its site will proceed through four stages as the site administrators evaluate the cryptocurrency’s assessment for a healthy and orderly market.

The first stage only allows transfers into user accounts. The second stage will enable users to only post a limit order, that is, to set their own price for buying or selling Dogecoin. Meanwhile, the third stage will allow users to users to match their limit orders with interested buyers and sellers. The final stage allows for full trading.

The company also reported that it may keep the cryptocurrency in one stage for a longer time or suspend its trading entirely if it appears unstable.

A meme-inspired cryptocurrency, Dogecoin also boosted in value during mid-May, driven by tweets of Tesla CEO Elon Musk. The billionaire reported that he had been working with Dogecoin developers to improve the currency’s transaction capabilities. At that time, Dogecoin’s price rose to $0.74.

In early May, Elon Musk asked his Twitter followers if his electric vehicle and tech research company, Tesla, should accept Dogecoin. The next day, he stated that Tesla would no longer accept Bitcoin as a cryptocurrency. According to him, Bitcoin’s mining requires massive computing power and fossil fuel use, which can harm the environment. The largest cryptocurrency’s price crashed in price a day later.

The Dogecoin was started as a joke in 2013 by software engineers Billy Markus and Jackson Palmer. They sought to poke fun at cryptocurrencies by naming the currency after Doge, a popular meme. Dogecoin’s inclusion on Coinbase is expected to help raise its value and use.