Sign in
Home News Economy Do not do Zero Interest Rate; It is Harmful to the Economy 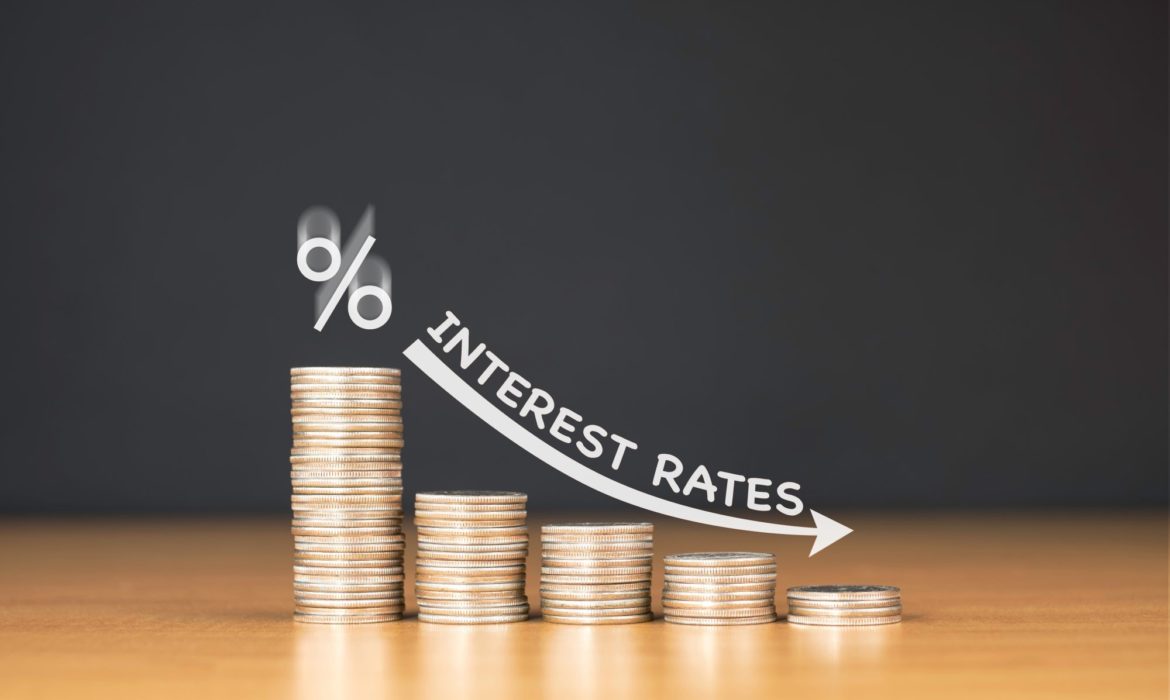 It already past six years after the European Central Bank cut interest rates below zero percent. Nevertheless, behavioral gurus of finance have a message for other central bank thinking concerning the plunge: do not.

Rates in Canada, Israel, Australia, Norway, Britain, and the United States, are at below 0.25%. Thus, chances are one or more of their central banks will go sub-zero to try and counter the pandemic-fueled economic funk.

Money market price in the Bank of England making a move in 2021. Meanwhile, the central bank of New Zealand has already asked banks to prepare for negative rates.

However, new studies seem to reinforce what some policymakers have long feared. Negative rates are counterproductive and ineffectual.

Lior David-Pur is the head of Israel’s state debt management unit. So, he said that if your goal is to motivate people to take on more leverage (debt) and to increase investment in risky assets, then zero rates of interest are more efficient than negative rates.

Last month David-Pur co-authored a paper in the Journal of Behavioral and Experimental Economics. It found that the highest positive impact on borrowing behavior and risk-taking was achieved when rates fell from one percent to zero percent.

That is in line with the cuts that central banks made from the United States to Australia this year.

The study was a rare look into consumer reactions to negative rates. Thus, the study tracked the investment decisions of two-hundred and five university students studying economics. They were divided into four groups. Each group had $2,291 (10,000 Israeli shekels) to allocate risky assets such as stocks and risk-free bank deposits.

Interest rates ranged from two percent to minus one percent. Nevertheless, they were then cut by one percentage point. They then asked participants how much more money (if any) they wanted to borrow to invest.

David-Pur said that the group with rates fell to minus one percent, cut leverage by 1.75%. Nevertheless, the willingness to borrow rose by twenty percent in the group that saw rates fall to zero percent.

David-Pur said that the number zero percent itself had special meaning for people. Moreover, he noted that once rates go negative, leverage (borrowing to invest) falls.

Anatoli Annenkov is a form European Central Bank economist who now works at Societe Generale. That is because negative rates may suggest an emergency.

Moreover, he added that per se, it suggests that you will not get the impact you want because people might save more money instead of spending.

After 2014, savings rates around the eurozone dipped briefly. Afterward, it continued to rise. It happened because official rates fell further below zero percent.

Detractors have long noted that neither growth nor inflation has rebounded in Japan and the euro area after years of negative rates.

Fredrik N G Andersson works at the Lund School of Economics and Management. He is an associate professor there. So, Andersson said the cost of negative rates for the Economy of Sweden likely outweighed the benefits.