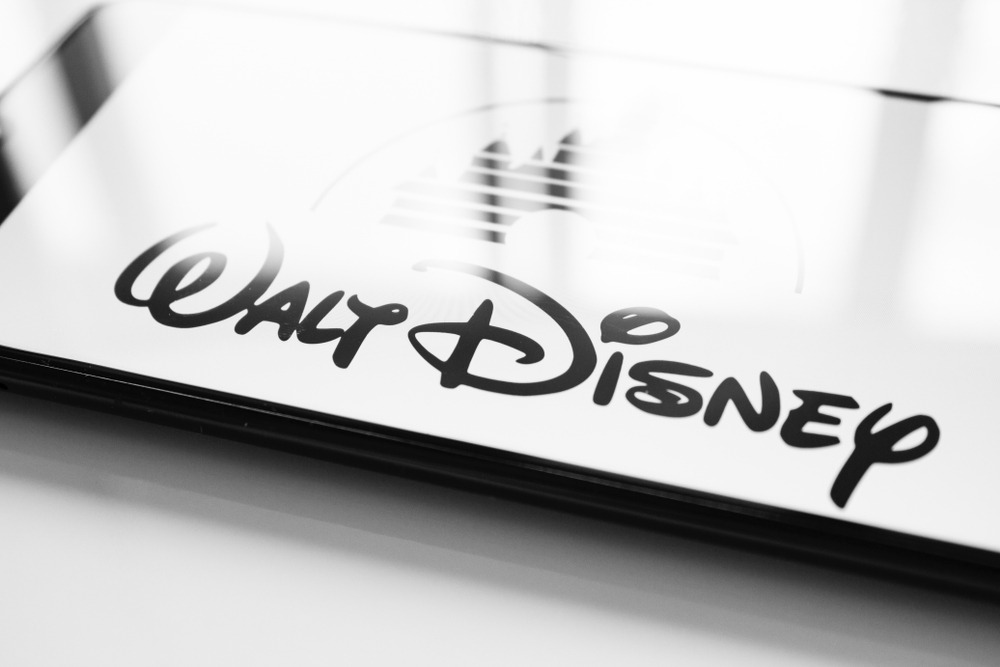 Walt Disney is in cloud 9 after beating analysts’ expectations in its fourth-quarter earnings.

However, this is still a net loss. Its theme park business is still suffering due to the rising number of cases of Covid 19 infections, especially in its key market areas.

The revenue generated from parks, experiences, and physical products decreased by 61% to $2.58 billion. Nevertheless, this is still modestly better than the anticipated $2.23 billion.

After the announcement of the conservative net loss, the entertainment provider’s shares instantaneously edged up by 3%. It further rallied to reach a 7.21% increase in the after-hours trading session.

The entity that provides the utmost support for the upbeat performance is Disney+.

Only in its first year, the movie streaming business notched 73 million paid subscribers for the fourth quarter, topping again the anticipated 65.5 million.

Consequently, the ESPN niche, which is also owned by the firm, boasted 10.3 million paid users from the estimated 9.2 million.

Such good news is cause for celebration. The company asserted that the direct-to-consumer scheme such as Disney+ will be the future of their business.

However, this is not enough to buoy the overall sluggish performance of Walt. So far since the beginning of the year, the blue-chip firm’s stocks are down by 6%.

Consequently, the current figure is still down by 11.72% from the high mark of the same month last year.

It is still considered as underperforming as the Dow Jones Industrial Average notched a 1.9% increase for 2020.

Nevertheless, the officer assured investors of the continuity of dividend distribution in the longer-term period, despite the hurdles.

Currently, the multinational company’s resorts remain closed due to the second wave of infections.

With this, its chief executive stressed its disappointment of California’s decision to keep parks’ opening on hold despite its efforts to adhere to strict regulations.

Areas that the company views among its top moneymakers namely Florida, Japan, Shanghai, and Hong Kong are reopening, but to limited capacity due to social distancing restrictions.

Paris is not doing any better after deciding to reopen in 2021.