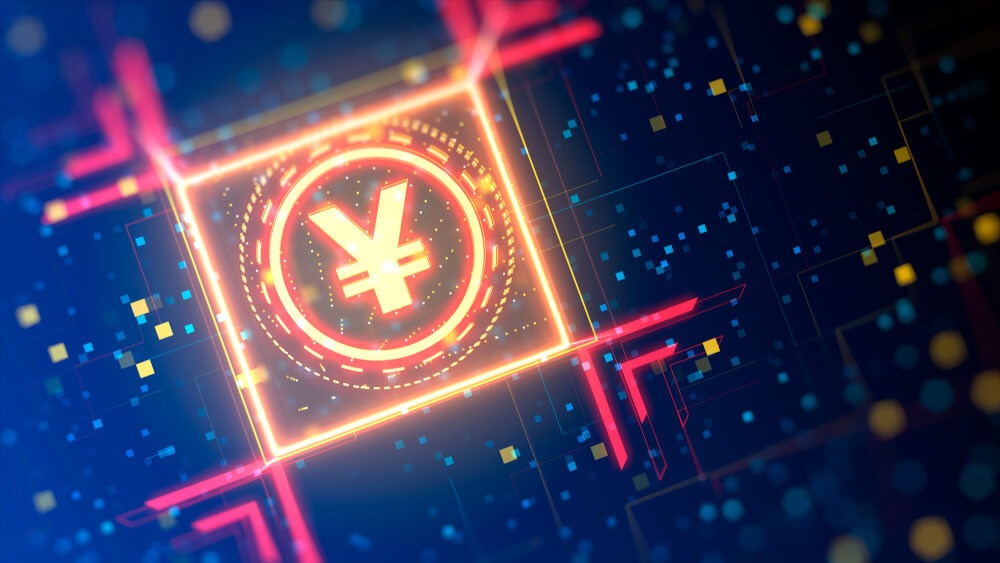 The digital yuan made significant strides since the begging of the last month of the year. It had successive events unfolding to its advantage.

It has a scheduled trial in Suzhou Province this coming December 12. Approximately $3 million or 20 million will be going through digital distribution through a lottery scheme here.

JD.com is the first e-commerce platform to support the government’s advance to the cultivation of a cashless society.

The online platform is the first among its kind to support the PBOC’s initiative on online purchases and exchanges made through a virtual interface.

Thousands of lottery winners will receive a “red packet”, which contains 200 digital Chinese yuan. This is according to a post from JD Digits.

In return, the recipients could spend the amount received on JD.com. The Christmas shopping sale falling on the same day is no doubt a positive thing for the company as well.

For a brief context, the Communist Party distributed 10 million yuan worth of virtual currency in Shenzhen province back in October.

The shift is part of the People’s Central Bank of China’s project, Digital Currency Electronic Payment or DCEP.

Currently, the country maintains an adamant opposition against cryptocurrencies. Major crypto platforms remain banned on its borders up to this day.

Unlike other versions, the digital yuan is under full regulation of the central bank. The bank is the same entity that pumps them into the system.

In the past months, the imperative of cashless transactions was further highlighted by the pandemic.

Currently, the world’s second-largest economy is believed to be the most advanced in this initiative compared to other developed nations.

A nationwide rollout is yet out of the question. The government currently focuses on the gradual introduction of the system, especially in its business districts and key market areas.

Back to the United States, the dollar is finally able to reverse last week’s losses after notching a hike for the day.

The USD index, which tracks the performance of the greenback from major entities in the basket of currencies, managed to settle for a 0.3% gain.

The biggest reason behind the bounce back is the expansion of lockdowns across key areas in the US and Europe with growing coronavirus cases worldwide.

This, thus, turned out beneficial to the dollar, but it remains near its support level with no bullish consolidation yet in sight.