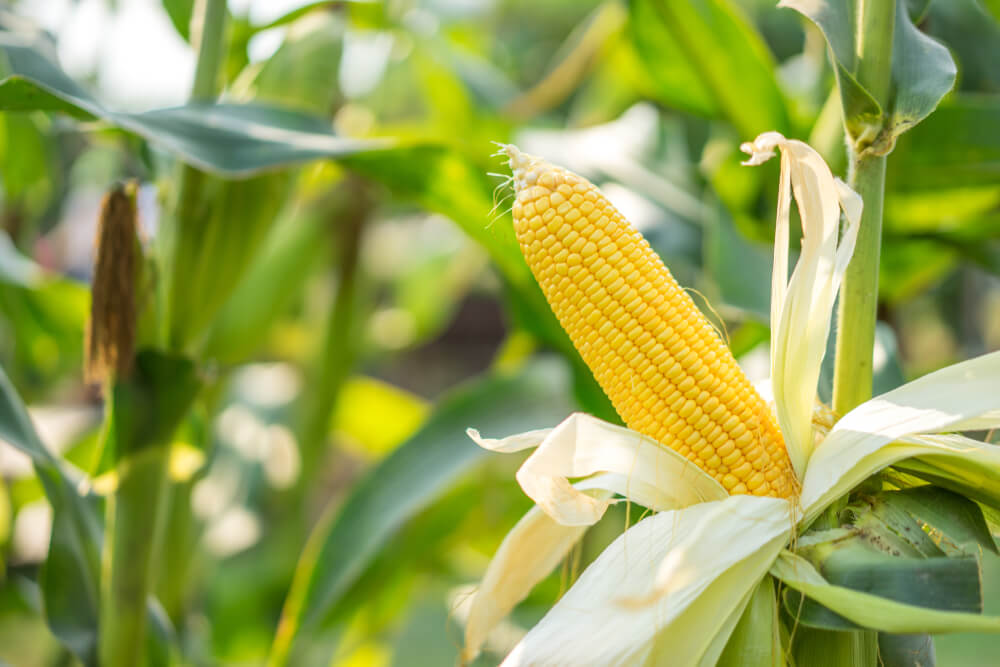 With China’s impressive economic rebound, demand for grains is at a steady high in the past weeks.

Analysts expect that the stockpile for agriculture commodities to reach a seven-year low.

In a report released on November 8, about 90% of the United States’ corn and soybean grains have been picked so far.

According to the USDA’s published update, the exports of American corn are projected to reach 6.73 million tonnes for the marketing year, which started in September.

After the announcement, the corn and soybeans futures contract notched $4.23 and $11.46 per bushel, respectively. These are considered as the most actively traded for the session.

In the latest update, the corn contract for December delivery stood at $4.08 ¾ l while the wheat futures for the same period settled at $5.88 ½ per bushel.

Since August, the maize contract is in its highest place while the latter settled at its peak in nearly four years. Market spectators are expecting a further rally.

The surge in price provides a brief relief for farmers suffering successive downturns in the past years.

This includes the limit imposed on the ethanol-petrol blend, the coronavirus pandemic, and the on-going trade war with China.

However, the underlying supporter of the price advance is due to the adverse weather. Many farms in the Midwest weathered the agonizing Ocho Direcho that happened in August.

Elsewhere, the Black Sea is not doing any better.

The dismal condition in the location led to a reduction in Ukraine’s overall production. Analysts project that the country’s yields will be 20% less than last year.

Despite this, demand for American agricultural goods surged in China as it is part of the first part of the trade agreement.

With this, the USDA forecasts that the Chinese market would reach a 25-year high with their wheat imports from the US.

Experts noted that the world’s second-largest economy’s demand for grain commodities would have been robust even without the deal.

As a caution, experts warn that it is too early to revel over grain prices’ bullish trajectory.

The East Asian country’s buying purge should rail off-course with the election of the new president, Joe Biden.

For the record, agricultural commodities move at a relatively faster pace than its counterparts like metal.