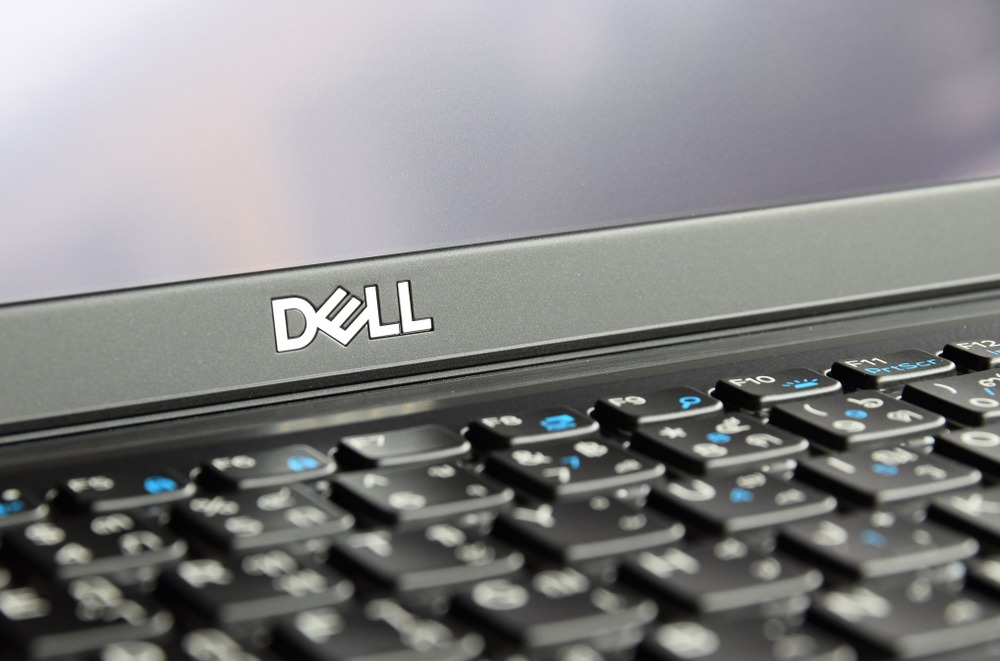 There are millions of people around the world who love video games. It is not surprising that companies are willing to spend money on new computers, as they would like to attract new customers. For example, Dell launched a new gaming laptop. At the moment, the G15 gaming laptop is available in China. However, the company plans to sell this laptop in other countries as well.

Interestingly, the laptop’s industrial design is all-new. However, the most notable feature might be the paint job. Based on the information provided by the company, the new G15 uses low-VOC waterborne paint for a durable as well as environmentally conscious design. It is worth mentioning that, G15 is available in colorways including Spector Green with Speckles, Phantom Grey with Speckles. Moreover, this model is available in Dark Shadow Grey as well as Obsidian Black.

Dell and its more affordable laptops

Hopefully, design features from the high-end Alienware laptops are finally making their way onto the more affordable Dell G series. Interestingly, 360 Hz displays and quad-zone RGB lighting will be both optional.

As mentioned earlier many people can not afford Alienware laptops. However, the Dell G series forego many of the luxurious design features of an Alienware to maximize performance per dollar.

On March 8, the new G15 went on sale in China. Moreover, the global availability is set to follow at some point in April.

Interestingly, the display is a 15.6-inch panel with a refresh rate of 360Hz. According to the company, the G15’s thermal system improved thanks to a design based on Alienware technology. Moreover, there is an optional quad-zone RGB keyboard that makes use of AlienFX software for customization.

It is worth mentioning that, “speckles” will likely be similar to the sparkling colors of the outer lid on the older 2020 G5 that the 2021 G15 will supplant. The new G15 gaming laptop will incorporate an upgraded chassis that borrows heavily from the Alienware m15 series.

In 2020, millions of people across the globe started to spend more time at home due to restrictions. As stated earlier, many people like to play video games. Moreover, some of them are willing to hundreds of dollars to buy a good gaming laptop. So, it is not surprising that companies are working hard to offer interesting laptops. The laptops produced as part of the Dell G15 series are less expensive, and it will be easier to find buyers.