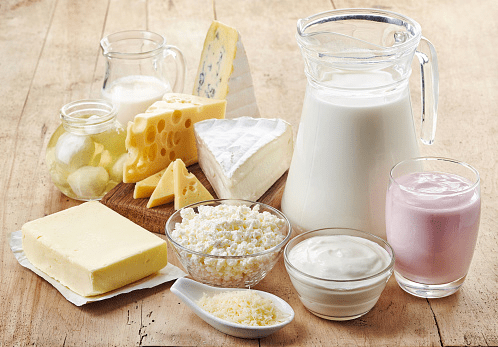 Supplies of milk worldwide have shrunk; this resulted from dry weather in New Zealand, rains in Australia, and war in Ukraine driving up feed costs for producers; particularly in Europe and the United States.

The Global Dairy Trade price index dropped 1% overnight, adding to 0.9% in the last auction in mid-March. The index had hit a record high in the March 1 auction.

Data from the recent auction revealed a significant drop in Chinese buyers, said Stuart Davison, dairy insights manager at NZX Ltd.; according to him, it was attributed to anti-coronavirus lockdowns that made it tougher to buy dairy products.

Davison added that it’s tough to decide if the demand will pick up while the lockdowns are in place; those restrictions influence their consumption.

He replied that the consumption decline led to risen local production of whole milk powder; this reduced demand for New Zealand products.

Lockdowns in Shanghai, China’s most populous city with 26 million people, and the northeastern province of Jilin have weighed on commodities in recent weeks, including oil.

The products mainly affected by the fall are those China usually buys, such as whole milk powder and butter.

Analysts say it is hard to tell if or when Chinese demand will pick up.

ASB Bank economist Nat Keall said in a note that buyers (who, after all, have their ear close to the ground) aren’t expecting the current whole milk powder glut to last).

He added that notwithstanding the difficulty of predicting coronavirus’s path in China or how challenging the public health response might be.