Currencies That Surged as Best Performers Due to War 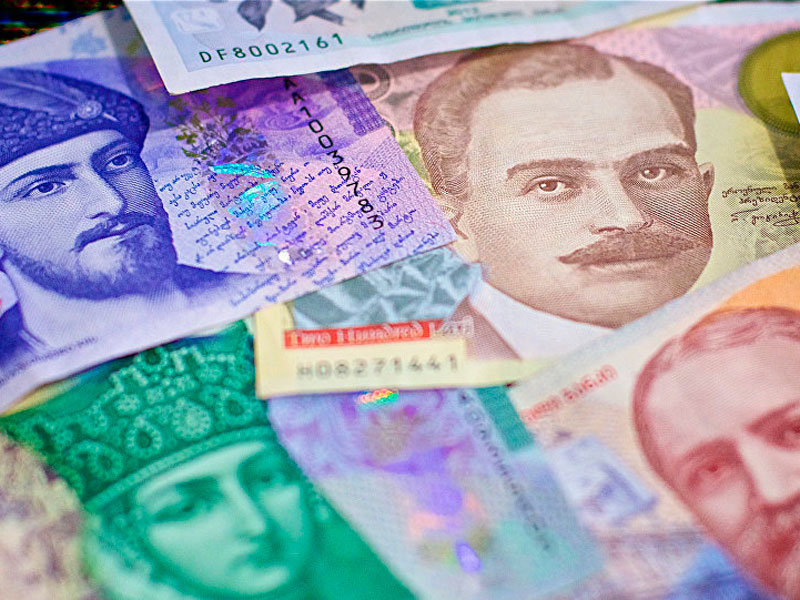 The currencies of former Soviet republics rose to the top of global rankings this year due to Vladimir Putin’s invasion of Ukraine.

Since February, thousands of Russian inhabitants have relocated to Georgia and Armenia in the Caucasus mountains and Tajikistan in Central Asia, bringing billions of dollars in savings with them. Since no travel visas are necessary, Russian is commonly spoken, and savings can be transferred to local banks, tiny nations make ideal boltholes.

As of the beginning of the year, Armenia’s dram rose by 22% versus the dollar. This made it one of the top performers among nations around the world. Lari in Georgia and Tajik somoni have increased by more than 16% compared to ruble gains in Russia. The latter has been unable to trade since emergency capital controls freely.

According to the National Bank of Georgia, the conflict accounts for a fivefold increase in payments from Russia to Georgia this year. It totals more than $1.75 billion and accounts for more than 60% of all transactions. In the first ten months of this year, money transfers to Armenia totaled $2.8 billion, an increase of nearly quadrupled from last year. According to the Armenian central bank, they reached a new high in October, at least 2004.

In the smaller ex-republics, the currency effect from the waves of Russian immigration is greater. Kazakhstan has also seen Russian arrivals. However, the tenge is on track to lose more than 7% versus the dollar this year. Kazakhstan has a population of 19 million people, which is almost six times that of Armenia and Georgia.

Russia’s neighbors were anticipated to suffer as their primary trading partners. Economic benefits were not guaranteed at the start of the war. The massive capital inflows have bolstered their foreign exchange reserves and current account balance. Armenia’s economy grew by double digits in the second and third quarters. Georgia’s economy grew by nearly 10% in the three months ending in September.

In contrast to Georgia, according to local media, Armenia’s central bank increased its GDP growth estimate to 13% from 4.9%. The International Monetary Fund raised Georgia’s full-year economic growth forecast to 10%.