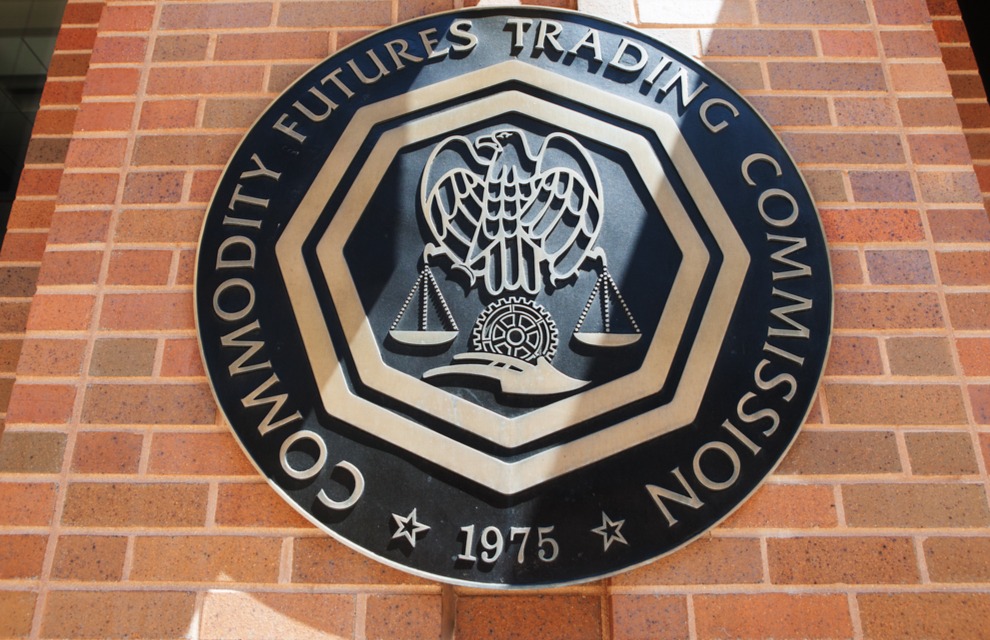 The first group of brokers all issued false statements of being registered RFEDs and FCMs with CTFC. As the commission said, the claims have no substance, and users should avoid any business with the brokers. The companies at hand are Granttradefx.com, iMarketsserviceFX.com, Bitfx24option.com, Fidelityfxtrade.com,  Zenithoptionstrade.net, Toptradecapitalfx.com, Westtechtrade.com, Westintrade.com, and Yobcryptotrade24.com. Additionally, some of them claimed to have NFA-regulations. The lack of registration numbers on their websites, along with the fact that they’re missing from the NFA’s database deemed the claims untrue.

The NFA is under the supervision of the CTFC, and its role is to self-regulate futures trading. The Dodd-Frank law shifted a massive level of responsibility to the watchdogs, which might be why they started punishing malicious behavior more actively.

One broker, Sumtrades.com, tried a bit harder than the others. They were displaying an NFA ID that was once valid. However, the registration expired over a decade ago. Other brokers that ended up on CTFC’s blacklist are Ultracapitalists, Goldman Global Investment Funds Ltd., Swiss FX Trade, and Merryl Morgan. From that group of brokers, neither even attempted to apply for a valid license.

The good news is that the CTFC goes about its warnings in a different manner than most regulators. Instead of just saying that you shouldn’t use the broker, they’ve threatened the companies with legal action. All the brokers received a cease and desist, insisting they stop any activities related to finance.

And although it’s great that firms are being punished for misbehavior, the CTFC notes that even valid regulation doesn’t equal complete safety. It encourages traders to do their own research before committing to any broker. 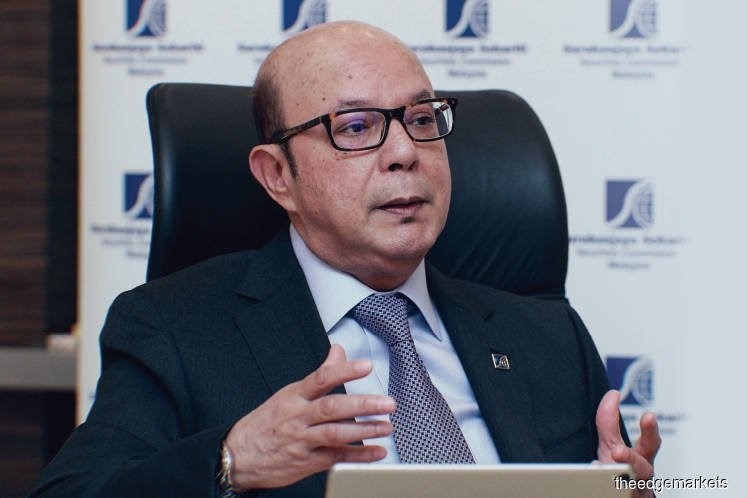 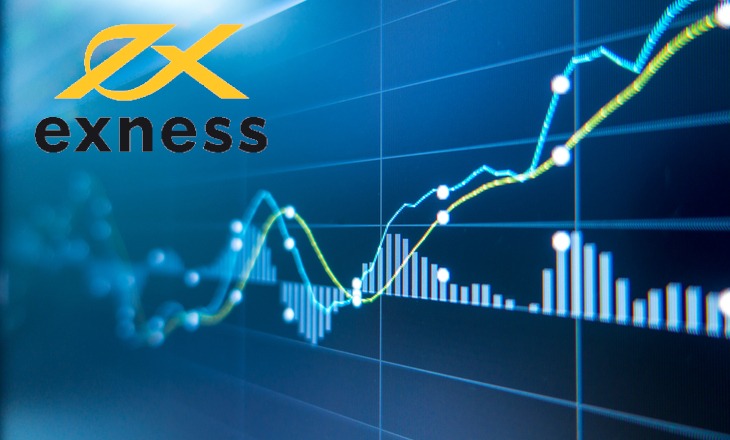 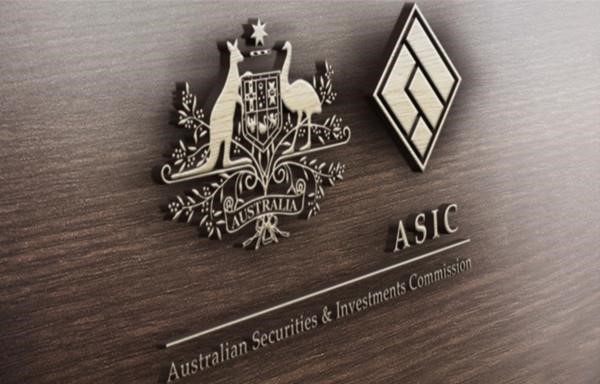 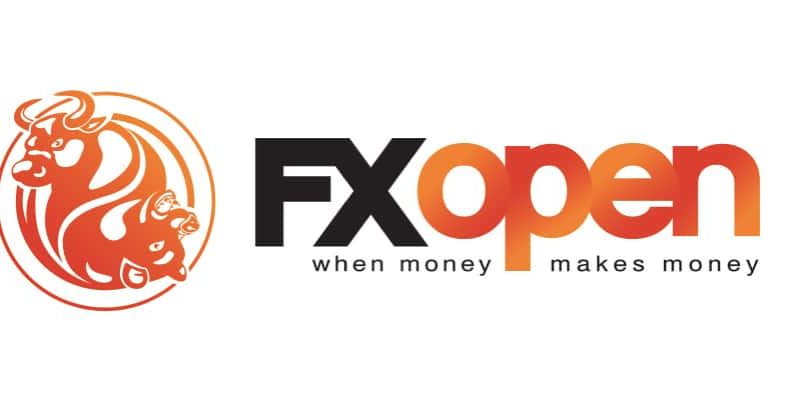 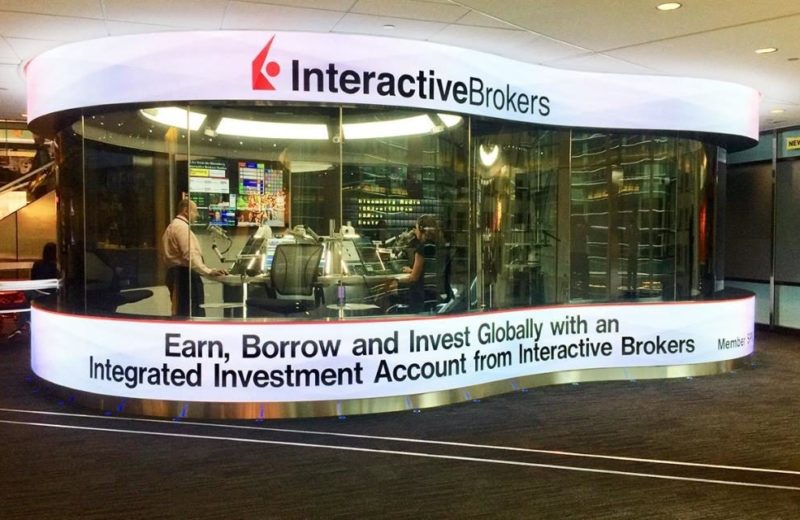 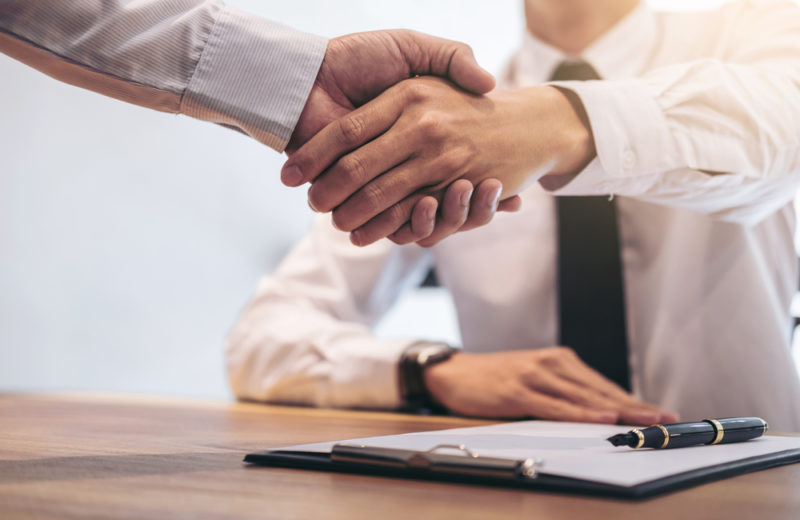 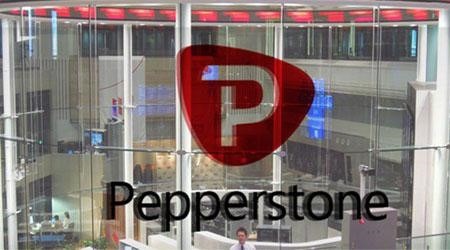