Sign in
Home Cryptocurrencies Cryptos React to Chaos in Economy: BTC on The Verge of 41K

Cryptos React to Chaos in Economy: BTC on The Verge of 41K 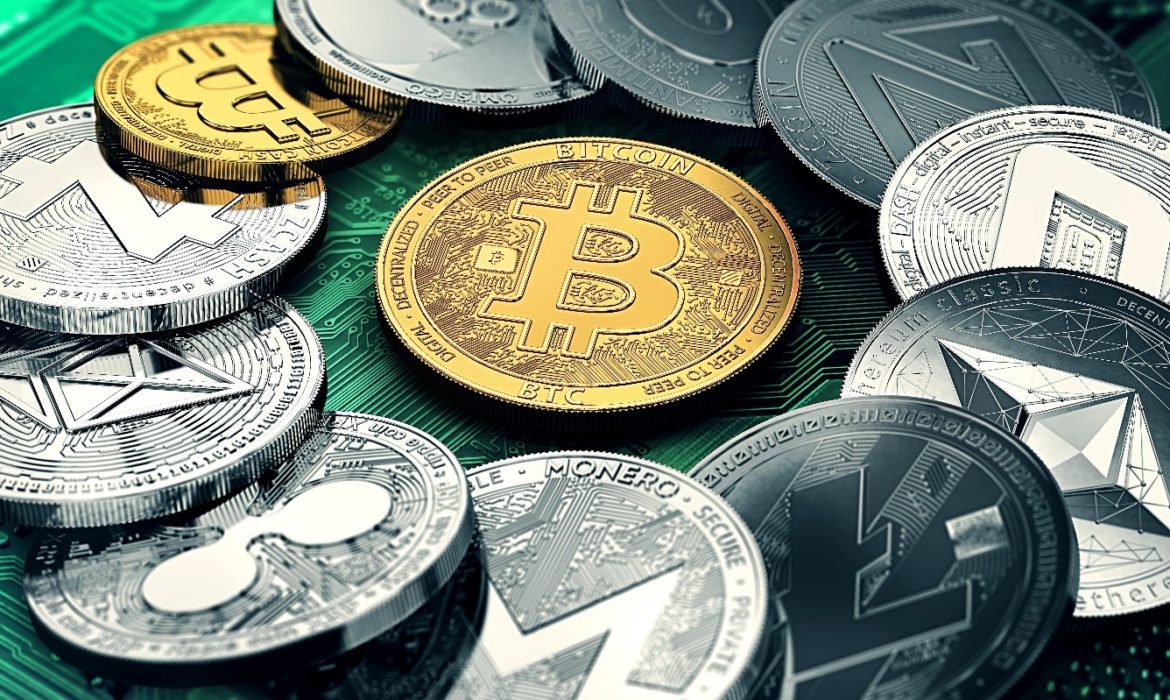 Gala and Harmony are also positive, with 9.37 and 5.63 percent gains, respectively.

The positive trend in the global crypto market has continued. As a result, increases have been consistent over the past two days, bolstering the worldwide market cap value. The market’s extreme fluctuations were caused by rising inflation in the United States, the Federal Reserve, and faster-growing global adoption. As a result, fresh crypto purchases have been made, causing currencies to rise in value.

The Value of ETH Is Increasing at An Exponential Rate

GALA Is Quite Bullish

Gala is also one of the market’s gainer currencies. Increases of 9.37 percent aided the boost in value in the previous 24 hours. In comparison, advances over the last week have been around 4.01 percent. Its performance graph reveals a dramatic increase in the previous two days.

ONE with A Stronger Inclination

Harmony has also remained in the race, gaining value following the recent market rally. The rises have produced gains of 5.63 percent during the previous 24 hours. The performance over the previous seven days shows a 1.35 percent depreciation.