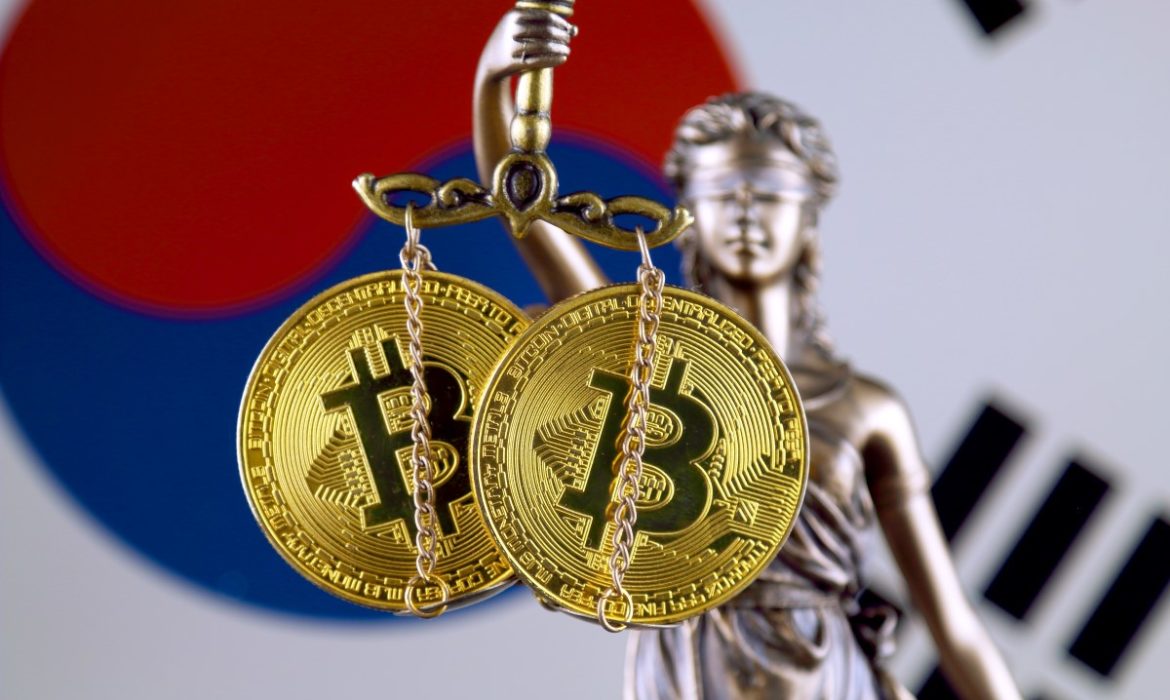 South Korea decided to legalize cryptocurrency trading at last. There was a long on-going discussion on the matter. But during this time lawmakers were trying to finalize the terms and conditions. However, they reached a consensus about several new guidelines for digital currencies. South Korea’s parliament agreed to issue a new law about crypto trade, claiming it as legal.

The country’s National Assembly released an amendment to its Reporting and Use of Specific Financial Information Act. The motion to amend the bill received support in the parliament, with 182 votes in favor and zero against it.

When will the new law become valid, and how will it improve South Korea’s crypto market?

According to reports, the new law will become valid in twelve months. However, it counts a 6-month period for digital currency exchanges. They must comply with the new regulatory system in this time frame. All cryptocurrency exchanges and wallet providers in South Korea will have to abide by the newly amended laws by September 2021.

Furthermore, all virtual currency businesses must comply with know your customer (KYC) protocols as part of the new laws. That means the real-name verification system in tandem with commercial banks.

Additionally, cryptocurrency exchanges must comply with the same reporting requirements as other financial institutions as part of the amendment. Even though crypto trading is effectively legalized in South Korea, there will be added compliance costs for crypto exchanges and wallet providers.