Crypto Scammer Garnering over $11 M Extradited to the US 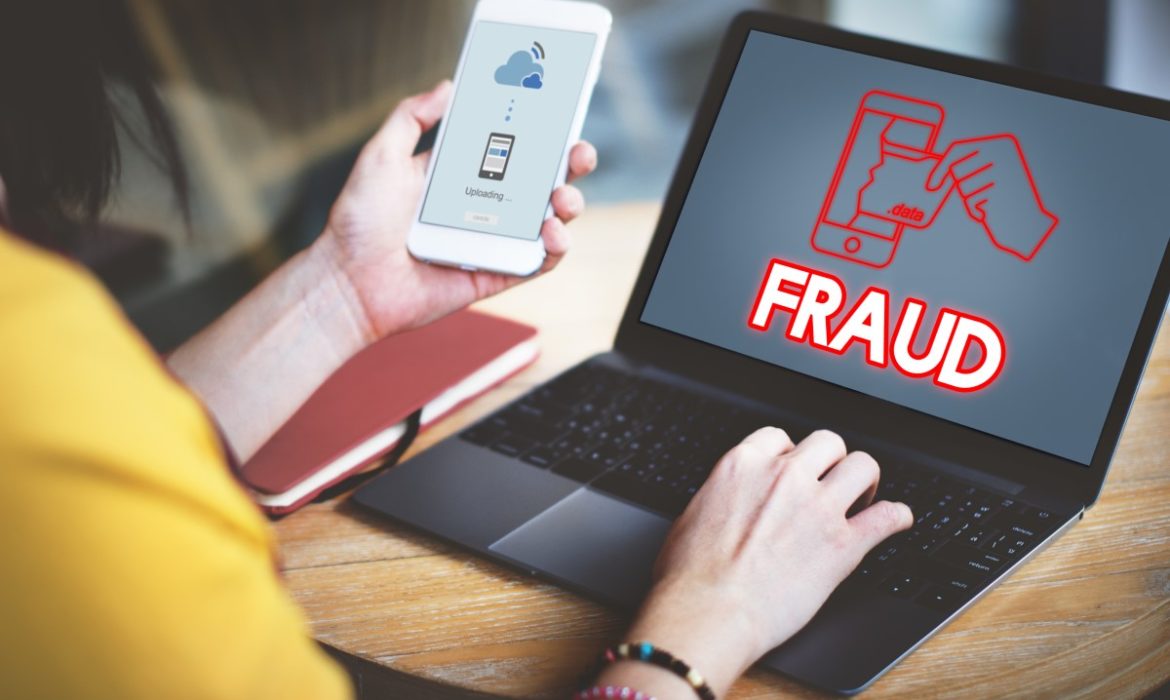 The United States has extradited a Swedish national from Thailand involved in a cryptocurrency scam. The fraudster Roger Nils-Jonas Karlsson allegedly sold fake securities to investors online and has reportedly gathered over $11 million worth of Bitcoin (BTC).

A press release from the U.S. Department of Justice (DoJ) published on November 18 says, that Karlsson is on his way to the United States. After the arrival, he will stand trial on behalf of himself and his company, Eastern Metal Securities.

According to the press release from the DoJ, crypto fraudster’s arrest took place on June 17. Furthermore, the U.S. federal grand jury indicted Karlsson on various charges. On July 25, his charges included securities fraud, online fraud, and money US. Karlsson Operated the business remotely. He took payments from investors using cryptocurrencies including Bitcoin (BTC). Moreover, he promised investors to return 97% of the value of their initial investment if the gold payout did not pan out.

According to the DoJ, 3,575 people invested a total of over $11 million worth of BTC in Karlsson’s fraudulent scheme. It seems that money is now tied up in Thailand’s real estate market, the release says.

The US government supposes Karlsson used Eastern Metal Securities. He also used a bunch of false online identities to funnel investors into paying $98 per share in the company. Karlsson promised an eventual payout of 1.15 kilograms of gold per share.

However, recently, more cryptocurrency scams are being uncovered.

Last week, a co-founder of a massive Ponzi scheme OneCoin pleaded guilty to charges including fraud and money laundering. As a result, the scammer, Konstantin Ignatov, faces up to 90 years in jail.