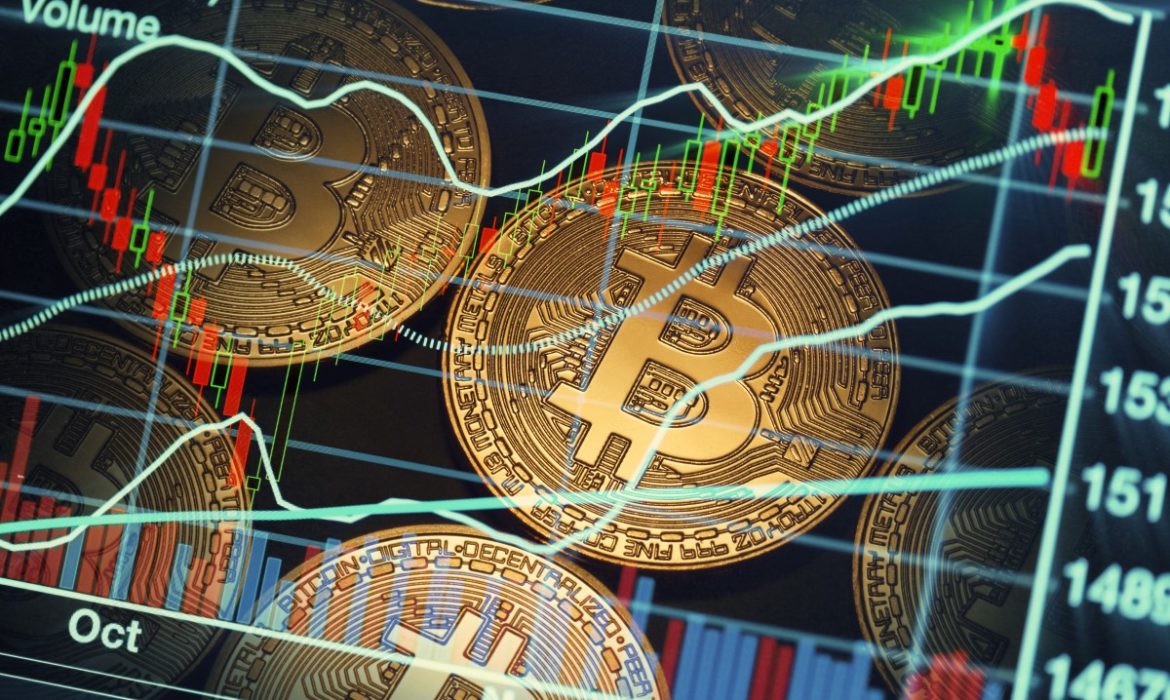 Cryptocurrencies continue their rally amidst the coronavirus outbreak and the U.S. dollar’s surge. Bitcoin ended the session in the green along with the other ten prominent cryptos, hitting record highs. Here is the market’s wrap, displaying the cryptocurrencies’ moves during the last three days.

How About the Other Cryptos?

Meanwhile, other cryptocurrencies also hit a high. Although, some had a little rough time before surging forward. 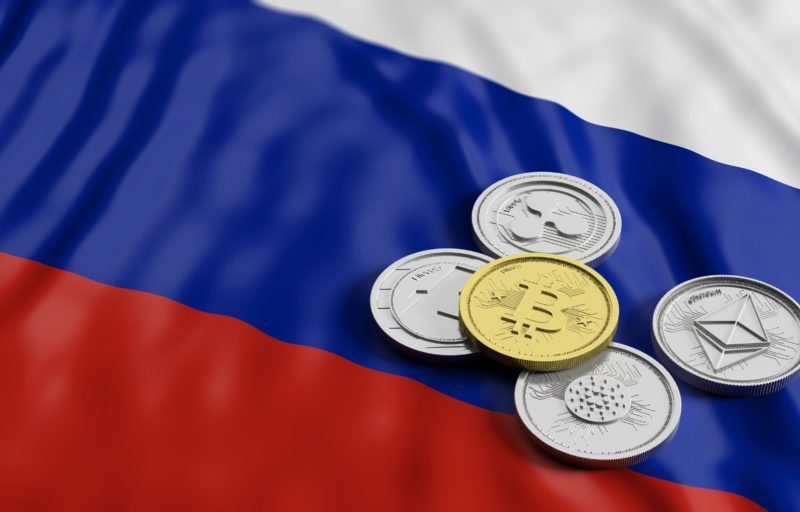