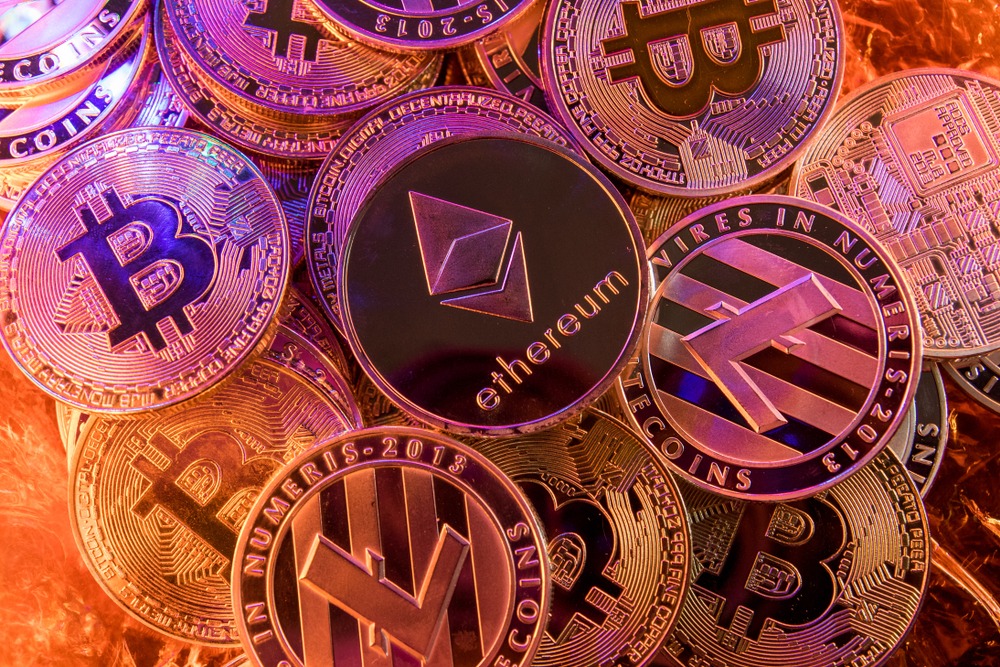 According to Hodl CEO Maurice Mureau, Crypto is much like the end of the 90s with the internet boom. Mureau is still optimistic about the future of cryptocurrency despite a severe bear market in recent months.

There is not a lot left to invest in, according to Maurice Mureau, CEO of cryptocurrency investment fund manager Hodl. Bonds are out due to growing inflation, and real estate is becoming more challenging. Still, one asset class is (unsurprisingly) attracting the fund manager’s eye: cryptocurrency. Mureau shared his perspective on the future of the investing environment for digital assets.

We’re still early in the environment since it’s like the end of the 1990s with the internet boom, according to Mureau. The gaming sector is showing a strong use case for cryptocurrency. People invest time that you can make from it, which is organized by the blockchain. He emphasized that there would only be 21 million Bitcoin in circulation once printing stopped.

Is A Hyperinflation Coming Our Way?

Mureau asserted that central banks are therefore unable to generate additional digital money; pointing to the hyperinflation that has occurred in Turkey and Argentina. That provides for a secure hedge. Thirty percent volatility in asset prices can be awful, but not if you lose 70 percent of your local currency’s buying power each year.

When asked what advice he would provide to prospective cryptocurrency investors, Mureau responded that for institutional investors, who are normally risk-averse about safeguarding their wealth, any exposure level between 1% and 5% would be excellent. But he asserted that individual investors, particularly those who are young, may easily exceed that goal because there would be plenty of additional income available in the future to bolster the portfolio.

Digital assets currently make up just 0.12% of all outstanding financial assets. If it increases from 2 percent to 4 percent, it indicates that the model is becoming somewhat more developed. We reach the level of gold by multiplying the initial sum by 12.