Cryptocurrencies may pose a danger to Bank lending in future 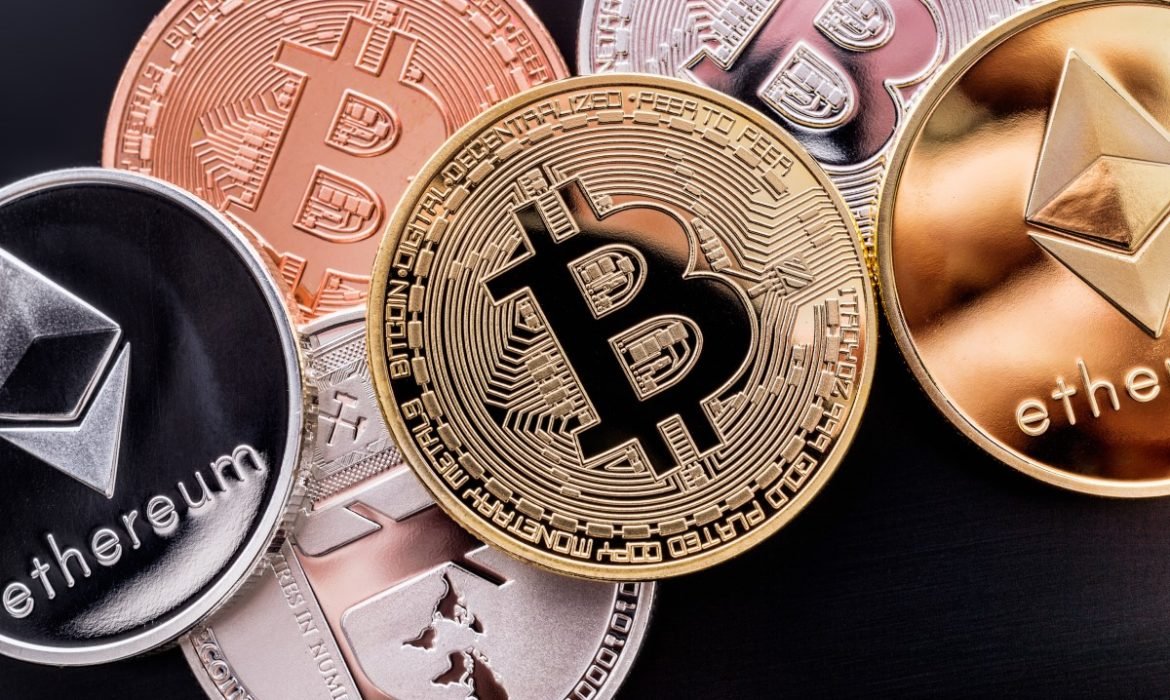 Bank of England Deputy Governor thinks that in the crypto economy, the supply of credit through the banking system could disappear. Jon Cunliffe spoke on Friday about the profound economic consequences which the crypto assets could cause in the future hypothetically. Cunliffe also underlined the possible impact of Facebook’s Libra project and global stablecoins.

According to Cunliffe, lending could dry up in the cryptocurrency economy due to the new wave of technological development. It enables the transactional use, not of central or commercial bank money, but rather a new form of asset, so-called crypto-assets.

The stablecoins link to large technology and social media platforms. It is possible that people would move the money from the current bank accounts to the virtual wallets of stablecoins. Those, which are provided by non-banks.

In such a case, the supply of credit to the real economy through the banking system could become weaker or disappear. Of course, it still depends on how and whether stablecoins were backed with other financial assets. Nonetheless, it’s a big possibility.

Could Libra and Stablecoins really damage the economy?

The Bank of England has warned about Libra and other new forms of payment in the past. According to the bank, stablecoins must be considered carefully before they are allowed to launch.

The Authorities need to ensure that any stablecoins used as money meet the standards applied to commercial bank money, – stated Cunliffe. He added that they must pass other tests as well, in areas such as data protection, competition, and anti-money laundering.

They announced about reiterating their announcement in October 2019 regarding the so-called ‘global stablecoins’ and other similar arrangements. The ministers and governors still think that the authorities need to evaluate risks posed by stablecoins and appropriately address them before they commence operation.