Cryptocurrencies are taking the world by storm 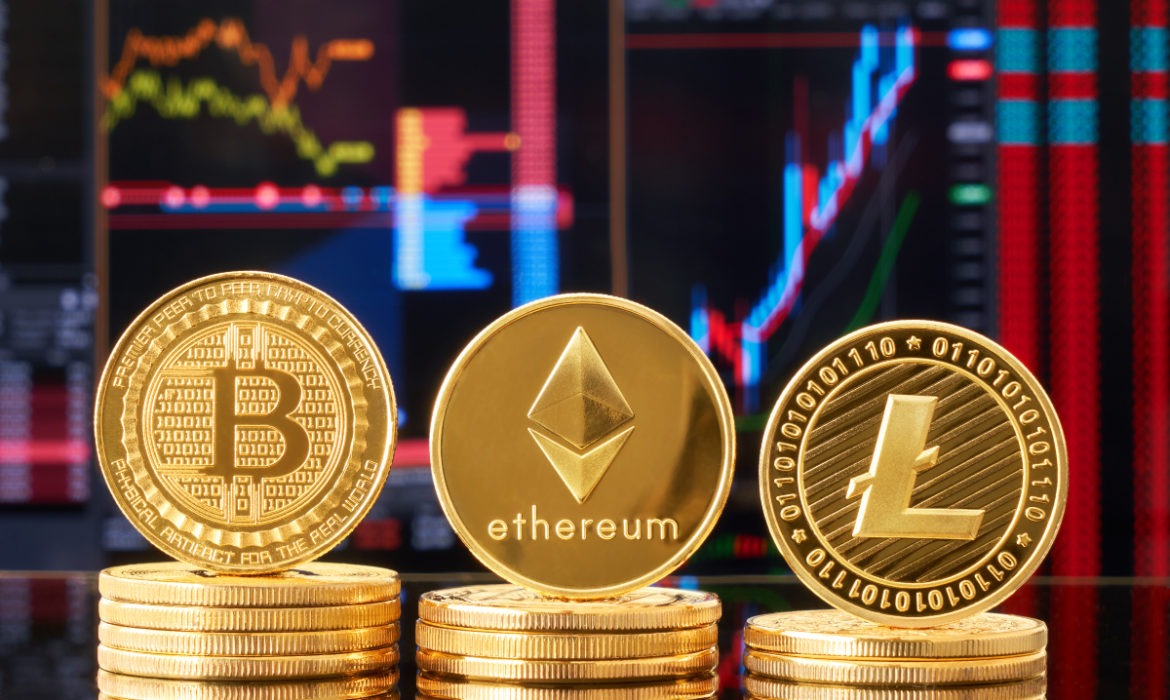 This year Shiba Inu, Bitcoin, and Ethereum‘s ether have increased roughly around75,000,000%, 110%, and 523%, respectively. This significant increase in value is a sign that cryptocurrencies are a part of our financial system now. Learning what role, cryptocurrencies play in our portfolio is a must of the modern world.

Shiba Inu is a cryptocurrency that was a form of a joke in response to another cryptocurrency joke, the Dogecoin. This coin has now a market value of $27.6 billion with a 14,044,998% price increase since launching on Aug. 1, 2020. The market value remained high even after a plunge of 45%. Shiba Inu has no intrinsic value due to its virtually infinite supply and limited use cases, instead, its value depends on its Intangibility. That is its entertainment value and casino-like characteristics.

Shiba Inu’s market cap acquires features similar to non-fungible tokens, NFTs, that represent digital asset ownership. The nonexistent intrinsic value of the Shiba Inu makes this asset a risky choice to keep in a portfolio, as many suspect that it loses all value in a few years. However, the high risk of Shiba Inu makes other options such as Bitcoin, Ethereum, Solana, Cardano, Polygon or, Cosmos more attractive to risk-averse investors.

The initial purpose of Cryptocurrencies

Bitcoin is still to remain a centerpiece of the cryptocurrencies world as it was the initiator of this movement. However, it is rather unlikely for Bitcoin to have the same past pattern or surge and significance. This coin is more likely to level off at a relatively stable price range. The initial concept of cryptocurrency aimed to create an alternative to fiat currencies. For any cryptocurrency to work as money, it needs to have relative stability in the price for its users. Considering this fact, Bitcoin is more likely to become a parking spot similar to cash and less of the investment itself.

The growth case for Ethereum is different from the rest of the cryptocurrencies. The blockchain of these crypto lays out a platform for smart contracts. This Blockchain is a framework for other blockchain applications to be built on. For instance, now there exist thousands of cryptocurrencies and decentralized finance applications that are built on this blockchain. This increasing rate is respectively increasing the demand or ether. The users pay for using Ethereum blockchain’s capabilities by ether.

It is predicted that with crypto tokens adoption, the ether token valuation could surge even further high. However, the possibility for big swings in conjunction exists. Even though Ether can move towards higher gains, investors must consider the risk factor before allocating this token to their portfolio.