Sign in
Home Cryptocurrencies Bitcoin Crypto market traded in red on Wednesday. Are there gainers?

Crypto market traded in red on Wednesday. Are there gainers? 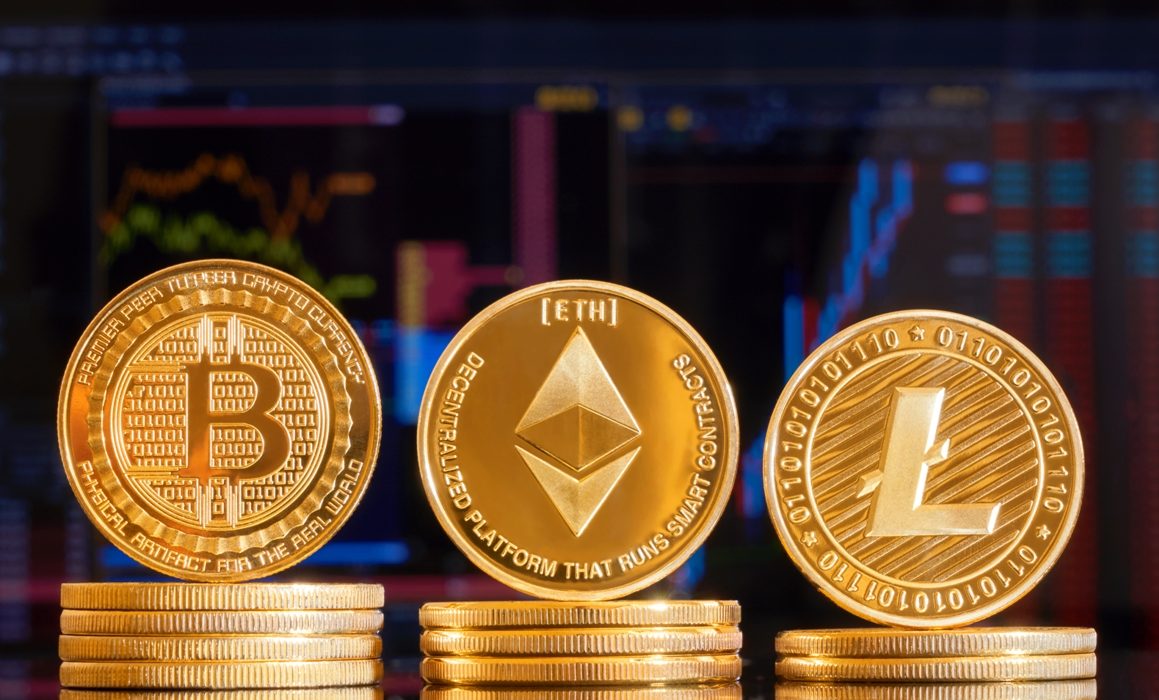 Major cryptocurrencies traded on the bearish territory on Wednesday. Bitcoin Cash ABC declined by 0.62%, with Cardano’s ADA, Ethereum, and Tron’s TRX falling by 0.30%, 0.09%, and 1.22%, respectively. All of them ended the session in the red.

However, Bitcoin Cash SV soared by 1.28%. Several other majors also saw some gains, but the mood was still subdued.

The market fluctuated on Tuesday as well. Some cryptos surged forward, while others declined. Cardano’s ADA, Binance Coin, and Tezos hit high, gaining 4.75%, 3.61%, and by 3.19%, respectively.

On the other hand, Bitcoin gained 0.56% on Tuesday. The crypto traded at $9,769.4 at the end of the day. After Monday’s bearish session, Bitcoin started the day in the bearish territory, falling to an early morning intraday low of $9,457.8.

Bitcoin dropped back to $9,550 levels after falling short of the first major resistance level at $9,955.87. But it managed to find support late in the day and broke through to levels around $9,700.