Sign in
Home Cryptocurrencies Crypto Honeymoon is over for Estonia

Crypto Honeymoon is over for Estonia 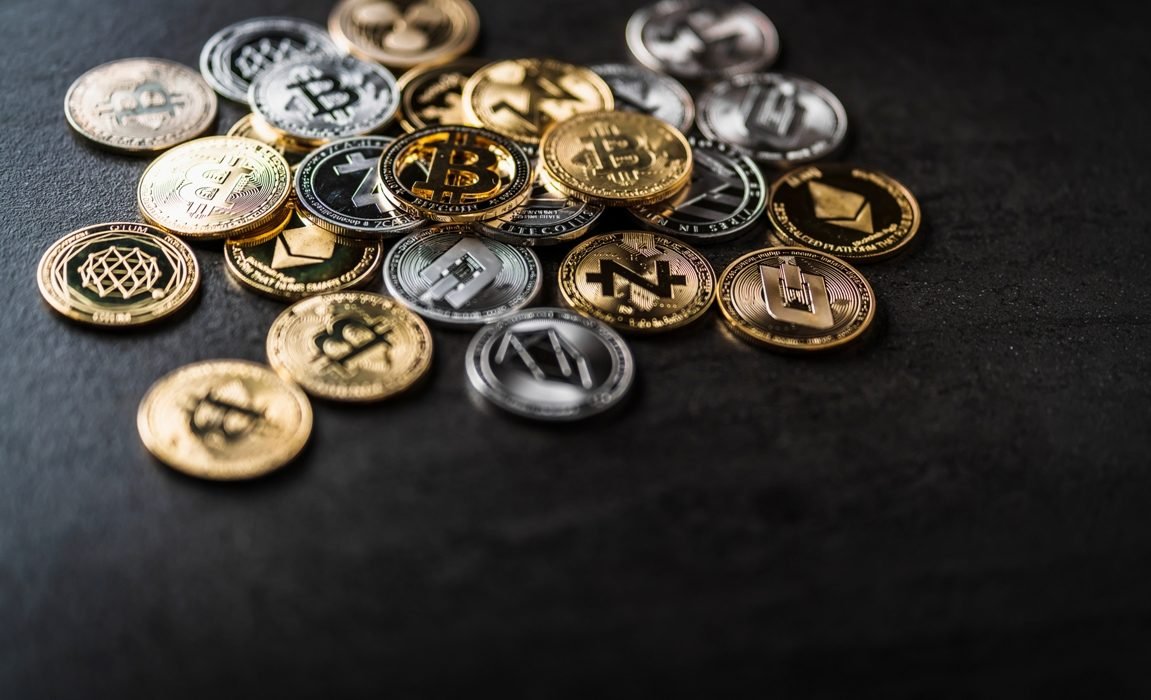 For quite some time, Estonia has been the most welcoming country for cryptocurrencies, as all the crypto-related regulations were straightforward to obtain. Previously, it took up to 30 days to obtain the same license for EUR 300. Estonia’s government regarded crypto as a value represented in digital form; thus, it was quite lenient to many crypto startups in comparison to other countries.

Crypto was regarded so positively in Estonia that there were talks about a speculative government plan to introduce a national cryptocurrency known as “estcoin.”

However, in December 2020, the Estonian Ministry of Finance revoked more than 1 000 crypto firms’ licenses. As reports emerged that crypto scammers had overrun the country’s e-residency program, the government had to act.

The main reason for such drastic changes was a high rate in cases of money-laundering. Meanwhile, there are still about 400 companies active in Estonia that offer virtual currency services. Probably, 50% of the remaining digital asset companies will lose their licenses as they have no operations in Estonia and their managers are outside the country.

In fact, the ministry issued draft legislation that would make regulations stricter, including the Financial Supervisory Authority being responsible for monitoring the sector.

The deadline for ministries’ feedback on the proposed law was on Friday, February 5. today was the deadline for parliament to deliberate on the issue. The ministry sent the draft for coordination rounds in mid-January. However, according to Erki Peegel, a spokesperson for the finance ministry, the government’s aim is not anti-crypto in nature. It is more of a pre-emptive strike that aims to clean up the crypto industry from scammers and criminals, thus creating a healthier environment for the digital financial market.

The proposed law changes are a direct result of the government trying to combat money laundering activities. Back in June 2020, a USD 220 billion money-laundering scandals erupted involving Danske Bank.

Moreover, the government will allow up to 100 crypto firms to continue working in the market. It is fewer than 10% of the number that was issued over in 2019.

According to the new regulations, permits will be available only after three months at the cost of EUR 3,300. The law will effectively end the cryptocurrency honeymoon period once and for all.

What do you think about Estonia revoking over 1 000 crypto licenses? Is it fair?