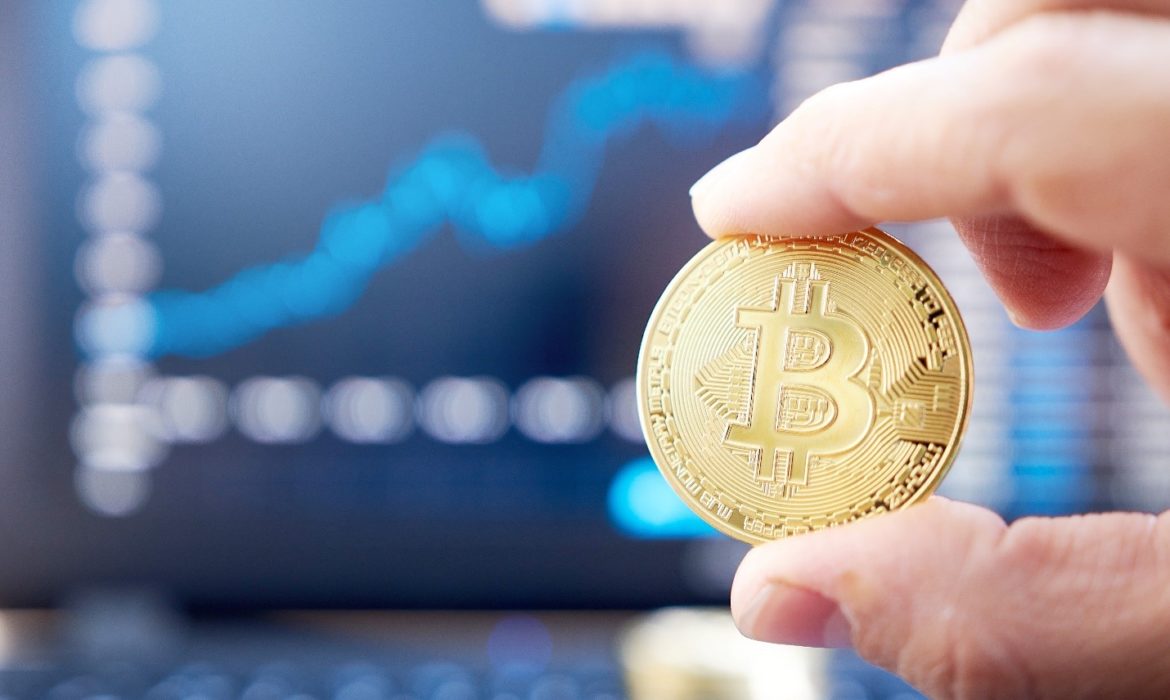 The sell-off of whales above $11,000 and the clusters indicate that Bitcoin (BTC) will stagnate in the foreseeable future. There is a decreasing activity among whales. Thus, it hints that a large spike in volatility is not expected.

At least throughout September, cryptocurrency traders are seemingly anticipating an extended period of consolidation. BTC would likely remain less volatile, considering the intensity of the Bitcoin drop within a short period.

Traders are echoing a similar sentiment as whale activity.

Edward Morra is a Bitcoin trader. He said that until it closes above $11,000, the BTC price trend remains bearish. The clusters show that Bitcoin faces numerous heavy resistance levels on its way towards the $11,000 level.

The Bitcoin lackluster technicals coincide with an unfavorable macro backdrop. In the near term, the rally of the United States dollar, the weakness of gold, and the stock market could amplify selling pressure on Bitcoin.

Morra said that Bitcoin is still bearish since September began. It is bullish either above $11k on daily or below in untested demand.

Cantering Clark is a cryptocurrency technical analyst. He said that the $9,600 to $10,000 range could form a ‘bear trap.’ The $9,600 remains an unclosed CME gap. It makes it a likely short-term target.

Clark said that over the coming weeks, they have a lot of consolidation and ranging to do. He does think that the 9.6-10 area will set up a nice bear trap at some point. Thus, Clark will be looking to swing SOS for that.

BTC price faces numerous massive resistance levels in the near term. That is what Whale clusters from Whalemap show.

Whalemap is an on-chain analysis firm that tracks the whale activity of Bitcoin.

That is the news of the cryptocurrency market.