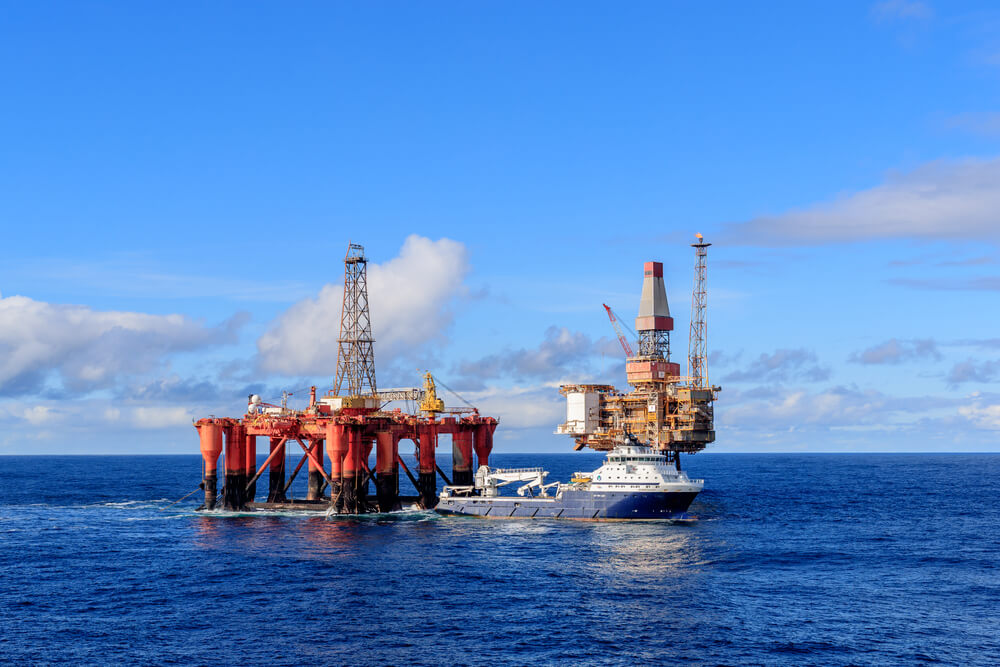 Crude oil prices are proving to be more robust than initially expected. The fast recovery in demand along with the unpredictability of supply in the near term provided support.

This is the first time in a while that the European benchmark climbed above the $76.00 a barrel threshold, as it weathered a significant number of macroeconomic hurdles in the past months.

The recent fall is equivalent to 7% of the threshold’s five-year average which came to the delight of analysts and traders.

On the other hand, commodity experts warned that the recent fall might still not be demand-driven.

During the period, US crude oil production remained at 11 million barrels per day. July production is estimated to only be 200,000 to 400,000 barrels higher than such number.

Nevertheless, analysts are hopeful about the future of crude demand, given that vaccinations across the world’s leading economies are advancing at a faster than the expected rate.

In the United States, the Federal Reserve ignited a new round of optimism after announcing its ongoing talks on the removal of incumbent monetary policy support.

This is after the world’s most powerful economy recorded a significant improvement on its prime economic indicators during the past months.

Should such a streak pushes through as expected, oil prices could heat up further, given a hike in demand on a fully-running US economy.

Update on Gasoline Stocks and Others

Meanwhile, it looks like crude is not the only one benefiting from the recent global economic recovery.

During the same period, gasoline stocks also recorded 2.3 million barrels of decline. The actual result is double than analysts’ expected 916,000 barrel drop during the period.

Following the downtrend are distillate products which include diesel and heating oil after recording a surprising 3.1 million drop.

Such a figure is again a few times higher than the 435,000 barrel decline initially expected for the week.

Analysts noted that the strong crude inventory data for the week will stage for positive trading sessions through the remaining days of July.

On the other hand, traders should remain alert to the abrupt changes in macroeconomic events. This is as the Delta variant rapidly spreads throughout the world.