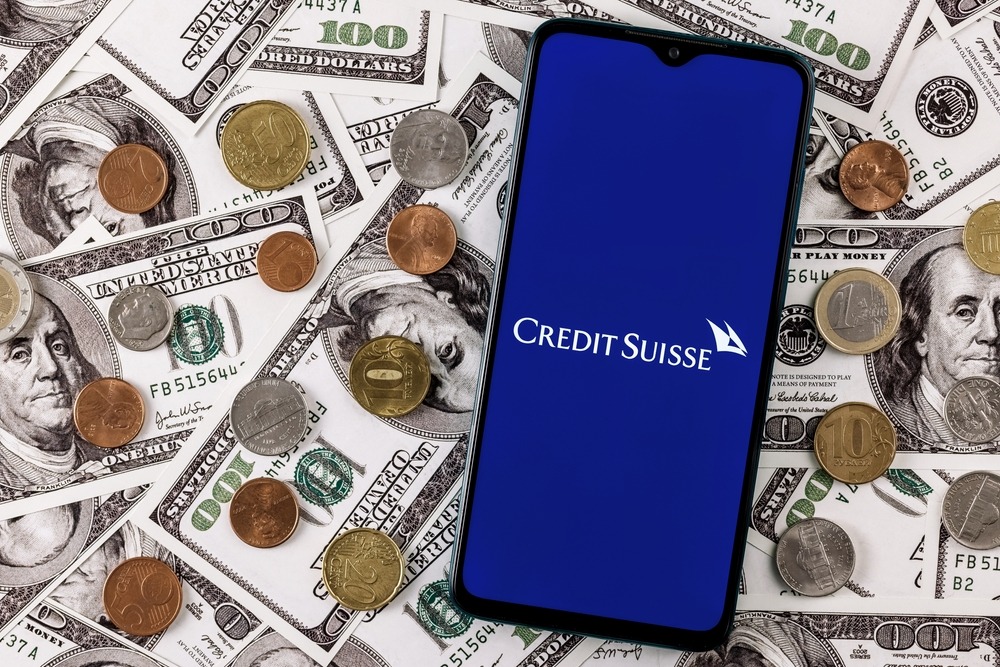 According to the U.S. jury, Credit Suisse Group AG did not take part in conspiring to rig foreign exchange market prices (2007-2013) with the world’s largest banks. This verdict gave the bank the possibility to restructure and put the scandals in the past. The case in focus is related to the forex rigging scandal, which has resulted in fines for several banks totaling more than $10 billion.

The last bank defendant to settle in the class action brought by currency investors was Credit Suisse, as 15 others settled for $2.31 billion. The investors are claiming that Credit Suisse traders shared confidential pricing information with other bank traders.

The trial in Manhattan federal court began on October 11th. The jurors focused on 5 banks pleading guilty to forex-related antitrust conspiracies. They learned about transcripts that documented how traders were conspiring together in chat rooms with names like “The Cartel”.

Chat transcripts were crucial proof of a single collaboration among the banks to rig the foreign currency market, a lawyer for the investors stated. According to him, every other day, Credit Suisse traders shared information about the currency market differential between the buy and sell prices in over 100 chat rooms. The lawyers for Credit Suisse claimed that the conversations were too sporadic to affect the market. They stated that the currency pair trading discussions in chats could not be part of the same conspiracy. They claimed there were no proof Credit Suisse traders ever acted on them.

Some investors, including BlackRock Inc. and Allianz SE’s Pimco, opted out of the class action lawsuit in July. This is typical when investors want to recover more by suing on their own. The settlement’s terms were not made public.

On Wednesday, the jury started deliberations and spent about seven hours reaching a decision. Investors had proven a forex market price rigging conspiracy, but according to the jury’s findings, Credit Suisse was not involved in it. The decision came as the Swiss bank prepared to conclude a reorganization.  Credit Suisse centered on banking for the rich in Switzerland, with a volatile investment bank in London and New York being pared back.